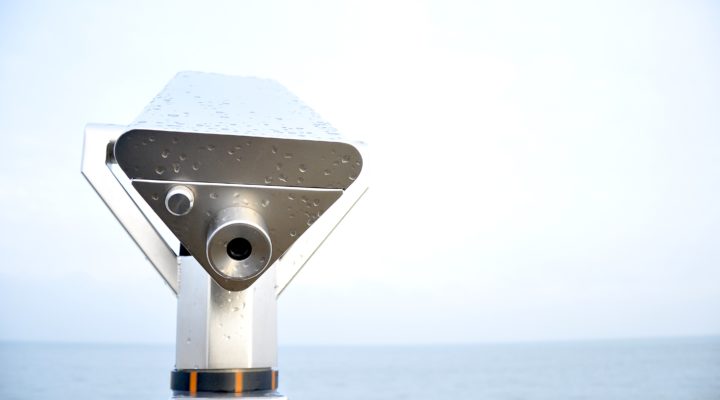 Remember how the Swiss police arrested a robot in January for ordering illegal substances and fake passports? (Vol.1 Issue 83)
Well, turns out – the charges have been dropped.
(I mean of course, duh, Switzerland.)

The Internet of Things will soon be upon us! I am sure some of these are parody and/or performance art.

Fun fact: in an attempt to catch up with the unevenly distributed future, I finally managed to see a 3D printer last week. It was an Ultimaker which mostly produced weird strings of hot plastic and a lot of smell.
Maybe the future is still a bit more in the future?
In related news, the original Open Source 3d printing company MakerBot seems to be in trouble. Apparently because of the Osborne Effect.
Stupid comic book movies have infiltrated my brain enough to look at that article’s headline and wonder what the Green Goblin has to do with it. (Then I remembered his name doesn’t have that “e” at the end.)

Oh, and apparently there has been some new space movie trailer. You have probably seen it.