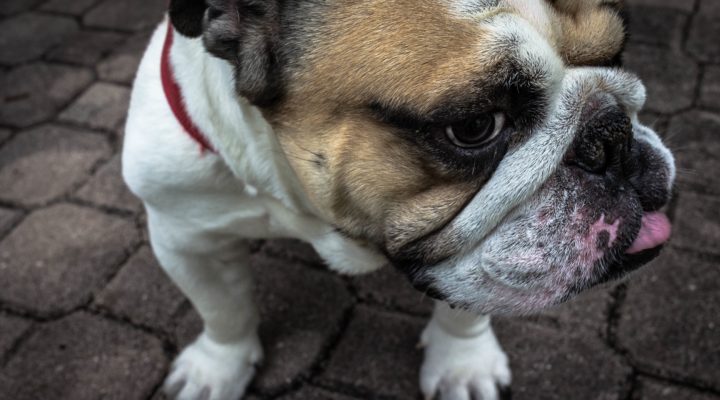 so many things we have learned about technology last week.
I personally had to learn that emoji might not work as email subject line. Oh well.

Mostly we had to learn that it takes about one day for the internet to ruin everything. At least we got this headline out of it: Microsoft deletes ‘teen girl’ AI after it became a Hitler-loving sex robot within 24 hours

But of course we can learn so much from it! We can learn that Microsoft has been running a bot like this in China for quite some while which did somehow not become a nazi sex bot. (I saw Nazi Sex Bot in a small underground club before they broke into the mainstream and called themselves Tokio Hotel.)
Then there are the smart people who have been doing internet-facing bots for a while, they have some reckons, too. For a good primer on text bots and how Microsoft made the most basic mistake with their Tay, look no further than this introductory article by Ben Brown. And then there’s Motherboard’s Sarah Jeong with How to Make a Bot That Isn’t Racist.
Well, good to know. My bot – and you knew I had to had one at some point – is just twitter_ebooks running with my tweets. So its baseline for terribleness is me, which of course might already be a problem.

More automated bot things!
Watch an automated deer run around GTA. And yes, people will have to learn how to drive self-driving cars.

Other stuff!
Wired has a big feature on the comedians in Silicon Valley and how the comedy business works these days.
And The Guardian has the best argument in favour of cash.

Be safe out there, have a good week.