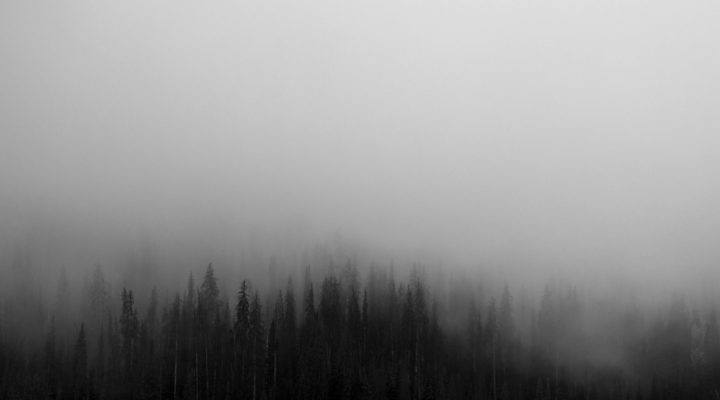 I’m not so sure what to think about this whole deal with the Panama papers, yet. A lot of journalists seem to be pretty psyched by their own work, which actually is pretty impressive, so: good for them.
I have my doubts that this won’t be out of the news cycle pretty soon, though – there is always stuff happening and most people have short attention spans.

You might want to have a good laugh at Juicero, the Nespresso of juices, but then remember: they managed to get themselves $70m and articles not only in the tech press, but also The New York Times and Vogue.
But hey, it is ~Food Tech~

Talking about collecting a lot of investment for something ridiculous and/or non-working: Electronic Gills!
Unlike the juicer this might kill somebody, so it’s not quite as funny. On the other hand, that articles from the New York Times mentions some dangers of the ~smart juicer~:

Working with freelance welders and machinists, he built prototypes in his Brooklyn kitchen. By 2013, he had a working model, albeit one that occasionally blew apart, sending pieces of metal and food scraps flying across the room.

Have you taken a selfie of a hoverboard lately?
Words have meanings. The only smart person in the whole Egyptair story mentions that, too. It’s an exercise for the reader to find out who she is.

I think we have reached peak Vice.

Have a good week.