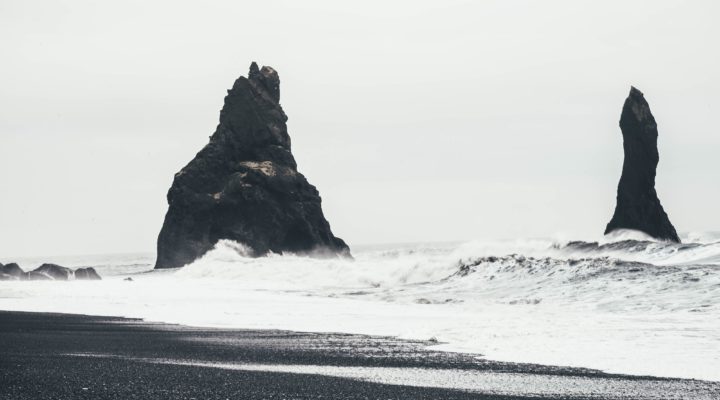 were you as excited as I am about long tweets to hopefully get rid of tweetstorms? (Not that this would ever happen, mostly because.) Well, I do have some bad news for you: the 140 characters are here to stay. And so are screenshots of text. Which I have seen on Medium by now, too.
What is wrong with people?

Anyway, onwards! I am sure by now everyone of you have heard of or even played the wonderful Firewatch game. If not, give it a try – it’s very pretty, not terribly expensive for a couple of hours of entertainment and it is very playable even for people who are not natural gamers.
And once you’re done with it, why not read these notes by Panic, the company that published the game, about their experience as a first time game publisher.

Everybody seems to be really into the idea of self-driving cars these days. And then there are these kinds of people who want to ruin it for everybody else.

Love emoji? Of course you do. What kind of joyless person doesn’t? Well, behind every emoji is a letter code and those are maintained by people called the Unicode Editorial Committee. And this is how that works.

We all have seen those pictures of immaculate kitchens/desks/… that our designer-y friends like to share. They tend to follow a certain aesthetic – and more often than not it is one that comes from the Kinfolk, which is apparently the last lifestyle magazine.
Do read the article, I found it fascinating how much of this comes from Mormonism, of all places. As a Dudeist this is all pretty weird in my eyes, but I guess this makes me a bit of a garbage person. But then it is very likely that these neat little photos of neat little living and work spaces are just a bit of an act – which might actually help some folks. Or maybe not.

And now for something completely different and actually great: Pigeons With Backpacks Are Fighting Air Pollution in London. I don’t have anything to add to this.