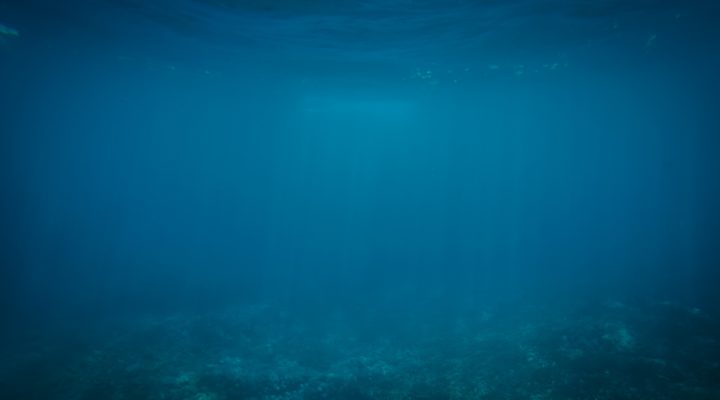 aren’t we all excited about a new week, lol.
Onwards. Or maybe not quite, yet. After all it is monday, so just for getting up and starting the week, we should get a little reward. And here it is – New Order’s Blue Monday, played on instruments from the 1930s.

I still didn’t manage to watch the new Deadpool movie but I already managed to read this think piece: Why Deadpool in X-Men Origins: Wolverine is Actually Way Better Than The 2016 Deadpool

A few weeks back a group of ~artists~ claimed they had smuggled Microsoft Kinect scanners into the Neue Museum in Berlin and used them to make a very high resolution 3D scarn of the Nefertiti bust. Turns out not so much – it is way more likely that a copy of the museum’s own scan data found its way to them.
This is quite something.

“If I look even more tired than usual, it might be this man’s fault.”
He said, like addicts do when they blame the drug producers instead of facing their own weak will.

The Myth of the Barter Economy – Adam Smith said that quid-pro-quo exchange systems preceded economies based on currency, but there’s no evidence that he was right.

The roots of Tim Cook’s activism lie in rural Alabama

Why Nobody Can Build an Email Killer

I said the name of that section would change, didn’t I? Well, here you go. Do they have courses on naming things better?

Last year around this time we were thinking about how our attention is being monetized and oh boy, did nothing change.
It is a big war on the web though – on the one hand, we have publishers, who fight ad-blocking in every way they can and on the other hand we have the first browser vendor who ships a (preview) version of their main product with ad-blocking built in.

Be safe, everybody. And maybe don’t go viral for the wrong reasons.