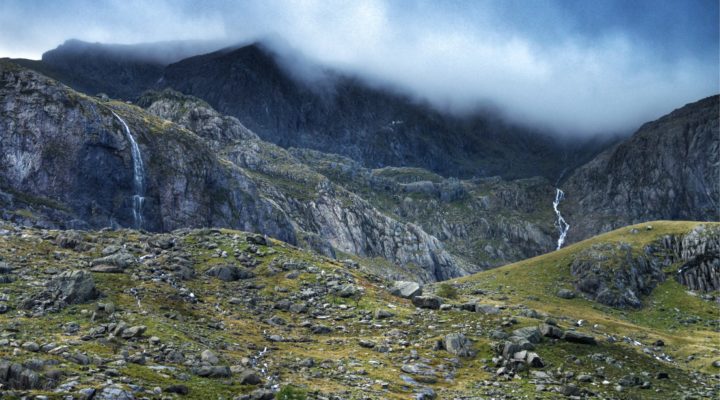 Not only is Tinder more expensive for people over 30, you’ll probably also get hit on by advertising bots.
Onwards!

By now you probably know that Sir Terry Pratchett has passed away. He’s always been one of my favourite authors and I do own all of his books, having pre-ordered every book as soon as that was an option.
And then there is this delightful and very nerdy way to commemorate Mr Pratchett: sending a special HTTP header.

I am not a huge fan of ephemeral “social” live broadcasting – I was under the impression that the ability to time-shift media was one of the biggest achievement of the digital age. But even though I really don’t understand Meerkat, the fact that Twitter rained on their parade was a real dickmove.

Have a good week, everybody.