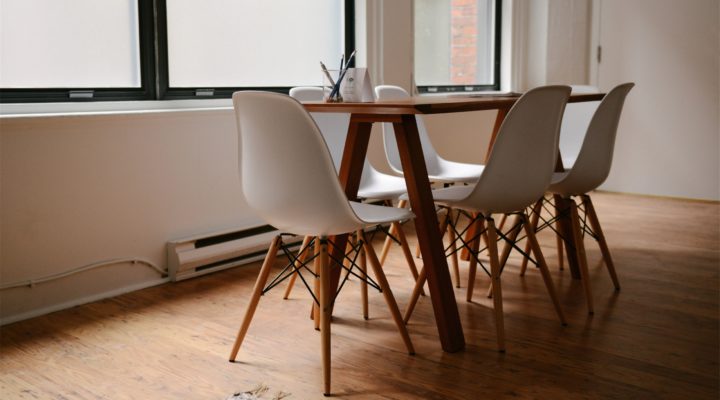 Beware the owls of March!
Well, March is over soon, so we should be relatively safe. Onwards!

Ever since I learned about them on MetaFilter I have been fascinated with K-HOLE and their reports. (And I am sure by now you have heard of and have gotten sick of “Normcore” – which might just be the group’s “Funkytown”.)
So I was pretty excited when I found a talk they gave at the Walker Art Center. It’s rather long for the kind of attention span we have these days, but it easily beats watching a bunch of TED talks.

This one is pretty delightful: The Secret Lives of the Tiny People In Architectural Renderings.
Look at all those tiny people!

I am still pretty sad that Terry Pratchett passed away – it is a bit of a ray of sunshine that he apparently managed to finish one last novel last year. It’s a Tiffany Aching novel, called “The Shepherd’s Crown” and will be published later this year.

Have a good week, everyone!

Some shameless self-promotion: I have mentioned my link blog in these emails before. If you’re into getting emails from me, you can now have them automated, too – once a day, my link blog will send out the links of the last 24 hours, so if you’d like to get those, here you go.