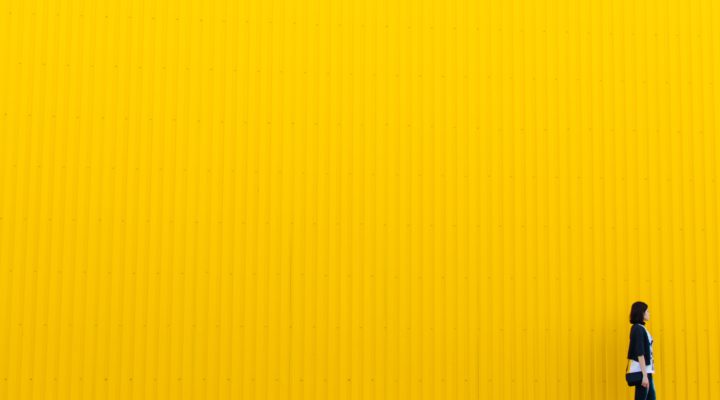 The next time someone asks[1] me to write for their publication, I will be happy to have read this article because I am sure it doesn’t only apply to Medium Dot Com.
Onwards.

Remember Twitter “parody” accounts? For a while it has been the number one indicator that someone is a bit daft when then retweet “RealCelebrityThough” or “HomerSimpsonTBH” – but this seems to be over. But mostly because Twitter closes down these accounts. Tears are being shed:

Behind every parody twitter account is a network of tech bros who connect #brands with #influencers to #monetize #audiences. […] “Getting a job” haunts #influencers. Late last month, beauty vlogger and #influencer #ally Jenny Dey filmed a passionate vlog from the cream leather passenger seat of a parked SUV, in which she urged her fans to support their favorite novelty Twitter accounts through this difficult time. “I feel like you guys don’t understand! Social media is not just social media,” Dey said. “To be completely honest, if I didn’t have my YouTube channel, I’d probably be homeless.” She paused, reconsidered, and rephrased that last bit: “Well, I mean, I’d have a job and stuff. … I’d have to find a normal job.”

Aww. Won’t someone think of the #influencers.

An important skill to learn: How to draw a map.

How about some Space Whisky? Apparently it tastes different. Which might actually make it good?

In case you wondered why you want to buy the new iPhone even though your old one is still perfectly fine.
You’re welcome.