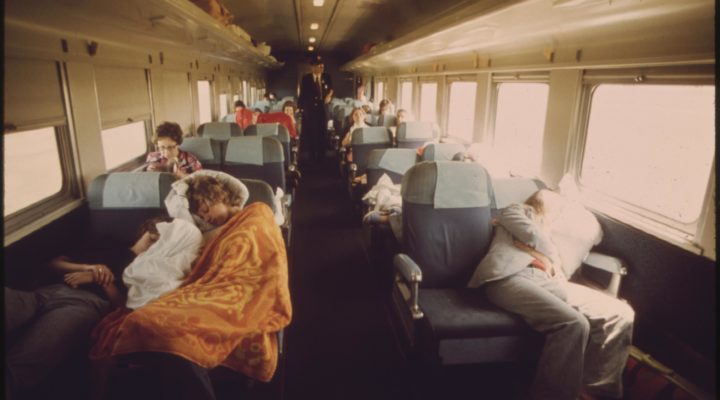 If you have looked at the archive of these emails over on irregularity.co you might have noticed something that I didn’t do in the mail client, yet: I picked some rather interesting pictures from the Flickr Commons to go with each mail. And I have to say, I quite like the effect so far – it makes the archives rather pretty.
That’s why I am rather disheartened to see that the Brooklyn Museum decided to delete all their content from the Commons when leaving – instead of letting it sit there for people to enjoy.
I mean, sure: they moved them over to the Wikimedia Commons, which is nice, too. I still don’t understand why it was necessary to delete the whole account from Flickr – and I am not the only one who is concerned:

Leaving Flickr Commons could have been the perfect opportunity to invest in long-term self-hosting. Instead they’re abandoning the Titanic by hitching a ride on the Hindenberg.

That worked fine the last time, so here we go:

Here is a good guide on how to save a bunch of energy on your iPhone. Worst offender apparently: Facebook.

Socially awkward people with money is a very funny area.

If you like watching a video of babies being not very happy at all, today is your lucky day.

Of course I sent Comic Neue to all the teachers in my immediate family.

Is it very obvious that I should be doing something else?
—
Have a good day!
Dominik