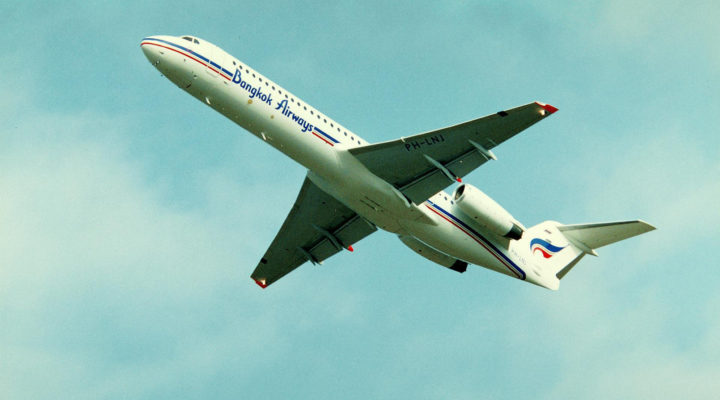 I got some nice feedback to last issue’s rant:

I just figured out your emails are full of hints, like the sky is full of stars.

Thank you, very much! I try.

Now here we go, this time with a bunch of links, again. Because who doesn’t like links? Everybody likes links.

A ‘safe’ way to see Bangkok’s seedier side

The Bangkok Hangover Tour offers an imaginative and theatrical visit to some of the city’s best bars and nightclubs, and honors the Hollywood movie “Hangover Part II,” which is set primarily in Bangkok.
[…]
To emphasize that guests will be following some of that character’s footsteps, Hangover Tour guides stick a washable Maori tattoo on all the guests’ faces, heightening the sense of being in their own version of the movie.

An homage to the finer things in life: Art and Hip Hop. 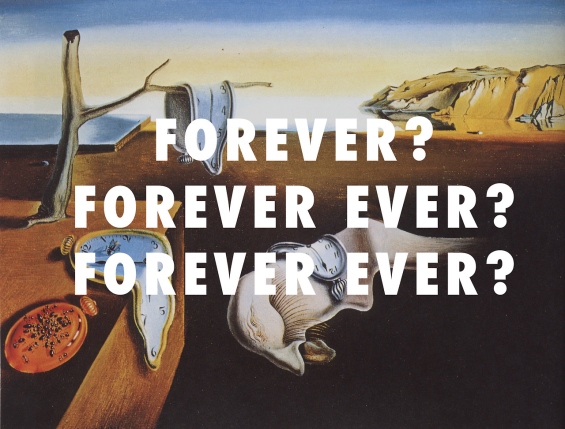 This is actually quite brilliant.

‘Neuromancer’ and I Are the Same Age

Neuromancer was ground zero for cyberpunk, a kind of science fiction that doesn’t point up, up, and away. Instead, like Gibson’s sprawling cities, it spreads out laterally, in layers of increasing density; cyberpunk is the science fiction of the visceral now, of encroaching slums, biotech, the degradation of flesh, vacuity, political corruption, the corporatization of the world, social disorder, dark alleyways, and new drugs.

Neuromancer is 30 years old this year and there will probably be many articles about it. I liked this one.
And if you haven’t read it yet, it might be a good idea to do so. In fact, almost all Gibson books are highly readable. (Now how do I get to work for Blue Ant?)

People tell me quite often that they don’t quite get my references or words that I use. Maybe I should start explaining things in footnotes and/or a website? Would you like that?