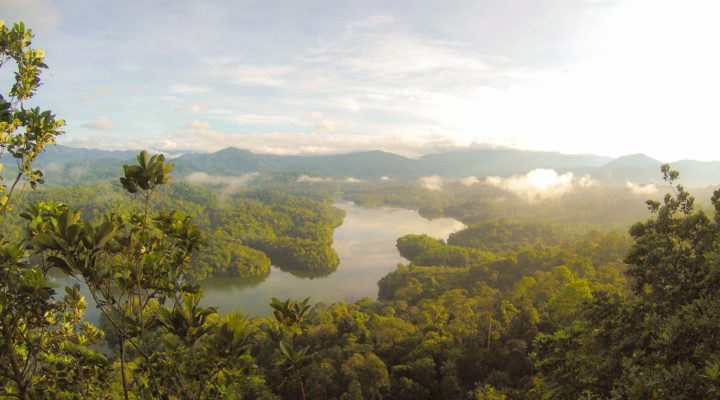 Bet you didn’t see this coming:

Besides the story itself I find it pretty fascinating to see the BBC work with Buzzfeed on this one.

Sometimes – tbh all the time – computers are acting up and even those of us who know a bit about these things are not always sure what happens.
So maybe they are cursed and need a witch who casts a bunch of spells to make them work again?

Why are people popular on social networks? Anil Dash says that the trick is mostly to be early.
I’m not sure how much that is true. I was (am) the second Twitter user from Germany and I’m still about as irrelevant as you can imagine. On the other hand, this makes the people who follow me a self-selected club of great people and spam bots.

Netflix News! They want to block VPNs and they have many, many genres.

Now, go forth and have a good week.