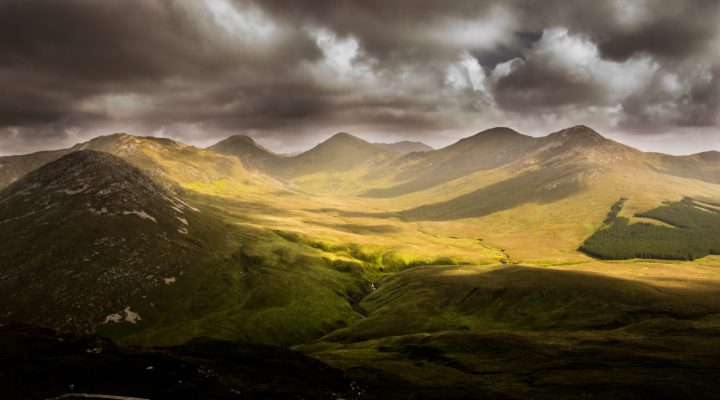 I’d like to add you to my professional network on LinkedIn.

Space News!
The alien megastructure that is probably a bunch of comets is probably not a bunch of comets.
Apparently there is a planet in our solar system that we don’t know about. I’m not sure why they insist on calling it Planet Nine, though. You heard about Pluto? That’s messed up, right?

Chicken News!
When chickens go wild is an interesting article about wild chickens on Kauai. There is also an amusing gif.

Racist News!
Turns out you’re just as racist as everybody else, you are just better at hiding it. Well, at least if you’re a white American, which – let me look at my subscriber statistics – you are probably not.

Be safe, be less racist and maybe have a tea.