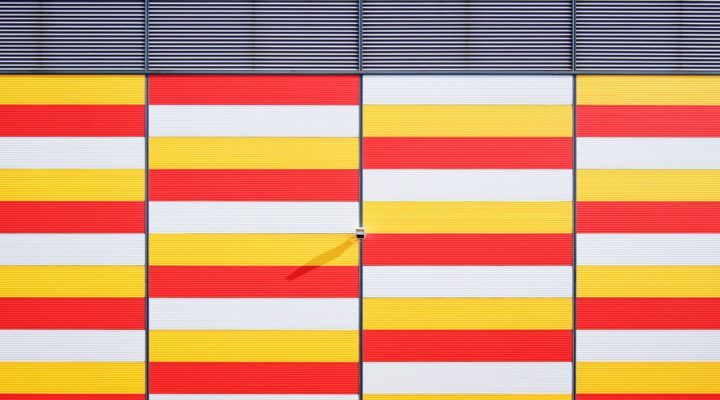 Hello internet friends,
last weekend I went to watch a star war. Maybe even twice.
Apparently it is still not okay to talk about it publicly – but come on, that movie has been out for more than 48 hours.
That being said, here is my short review:
It’s a Star Wars movie. If you like Star Wars movies, you will like this Star Wars movie. It is not a toy commercial like the prequel trilogy was,[1] so that’s something. And I really enjoyed the two new lead actors, they seem to know what they’re doing.
If you’re kind of on the “meh” side when it comes to Star Wars, this might be the review for you.
And if you really don’t care, just shrug and move on. You’ll see the logo and the toys until your death, so that’s really all you can do.
~
More media consumption think pieces! Streaming TV is different from regular TV!
This is something I’ll think about while watching Frasier on Netflix.
~
The Washington Post used to ask “What was fake on the Internet this week?” since 2004. These days the answer seems to be “Basically everything, ugh.”

Frankly, this column wasn’t designed to address the current environment. This format doesn’t make sense. I’ve spoken to several researchers and academics about this lately, because it’s started to feel a little pointless. […] institutional distrust is so high right now, and cognitive bias so strong always, that the people who fall for hoax news stories are frequently only interested in consuming information that conforms with their views — even when it’s demonstrably fake.

Yay.
~
Likely also fake: hipster chocolate.
~
Apparently some people think it is a good idea to ban children from the internet. While I certainly agree when it comes to my parts of the internet – haha, the joke here is that children are irritating – I really think that is a rather stupid idea.
~
Do you need some more articles to instapaper and never read? Okay, I’m here to deliver…
Are you into the whole idea of self-driving cars? Here, have the happy scrappy Ubuntu-powered one out of a hardware hacker’s garage.
Or maybe you’re more interested What the Führer means for Germans today.
~
Ending on that high note, have a good holiday if one is happening in your area.