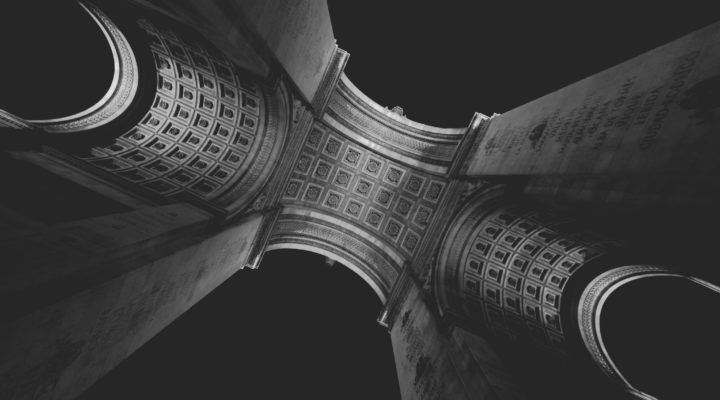 Hey guys 👋 this is Dominik and today we’ll learn about YouTube Voice.
We’ll probably also learn about emoji in newsletters.
Talking about emoji – apparently they are not longer cool in Japan.
But who knows these days what actually cool is? Apparently the dude who decided to offer a #swag course at an university.
His “introduction to cool” begins with setting up Medium and Slack accounts, so that’s, well, “cool.” After all, I have both of these and I’m the definition of cool.
What I sometimes have, before I frustration-uninstall it again, is Snapchat. It is completely not made for my mental model of how ~the internet~ is supposed to work. But maybe this might help?
It still doesn’t, really.
Today in fun facts: It is quite likely that Stonehenge is a second hand henge. It’s quite nice that the Welsh didn’t just throw it away but sold it to a bunch of Brits.
Hey, everybody, let’s try this at the office today!