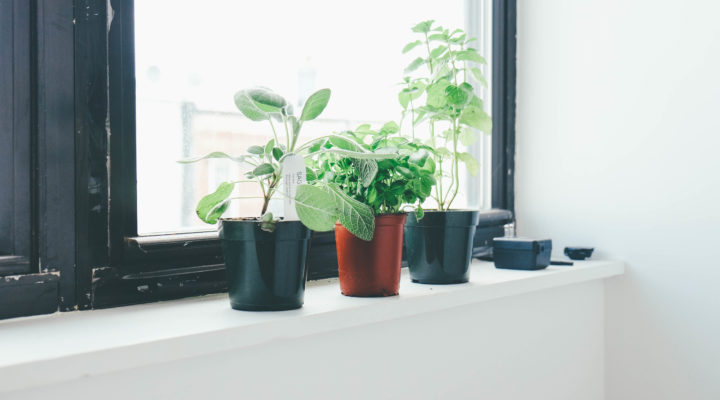 the end is nigh!
At least the end of this year, if you happen to follow the Gregorian calendar.

I didn’t see one of these “hoverboards” in real life, yet – but it is still hugely interesting to see how these things are built and sold.

The crapfest that was Age of Ultron soured me on the MCU – and yet, mostly because Krysten Ritter has been great in everything I have seen her so far, I watched Jessica Jones last week.
And what can I say – I really liked it a lot. Mostly because it moved all the silly superhero antics way to the background in favour of a really dark detective story. If you happen to have Netflix around, give it a go. Maybe watch something fun in between the episodes, though.

Back in the day I used to play a fair share of StarCraft II. Some people (hi!) really want me to get the new and last version of it, too. Probably mostly so that they can kick my ass in it.
If you are so inclined, it might be interesting to read about the last big tournament finale of the version before the update.

Boarding airplanes is only fun if you have a very interesting definition of “fun” – usually it involves a lot of standing around and being shuffled from one queue to the next one.
Given that airlines have decided that humans are just cargo anyway, how about we build containers for them and plug them into planes as needed? It’s an interesting concept – a modular airplane, what could possibly go wrong?

Have a good first week of December, everybody.