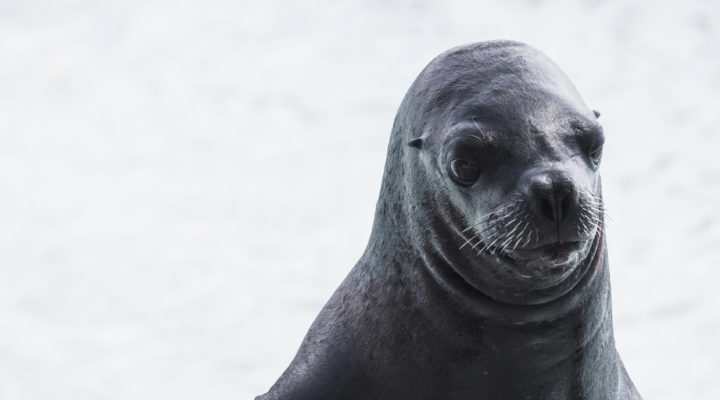 have you taken a selfie today, yet? It might be a good idea to do so, though.
Find your angle, work your angle. (Obviously the “study” is a bit baloney, but since I am pro-selfie in general, I will proudly link to it, saying: a-ha! confirmation!)

While we slowly adapt to the idea of self-driving cars, Amsterdam takes the whole idea a step further and develops small self-driving canal barges that can either be used as boats or form a pontoon bridge.

There are two airline commercials which I rather like. One is actually really good – the “Campari Soda” one for Swiss – while the other is a bit silly in its new-agey vibe. And of course, because it’s 2016, it is not only a bit silly but problematic.

You know what’s getting cheaper and cheaper? Solar energy, that’s what. Especially in very sunny countries like Abu Dhabi. But, you know, it is not like we’ll have the same conditions soon anywhere else, too.

It seems like there are not many cryptozoologists left – I didn’t really see anyone celebrating in the streets after we now finally have legitimate photographic proof of the Loch Ness monster.

The whole internet – well, those people who spend their time commenting New York Times opinion pieces on Twitter, which might be an indicator why this article struck a nerve – discussed this question over the weekend: Am I Introverted, or Just Rude?
I don’t know… do I have to pick?

Let’s do some housekeeping, we have a few new faces around the table, so why not. The archive for these emails is here, all 180something issues. It also is on medium dot com, if that’s more your thing. I’ve been known to engage with replies there, so… ¯\_(ツ)_/¯
Almost every week there are links that just didn’t make it into the email, for some reason or another. I collect those over here. It has a full feed, too – so if you’re into RSS, then that’s something for you. I think that’s it for now, there is a Twitter feed and a Facebook page, too – both are there, because why not. If you get this by email, you already get it in the format it was intended to be.