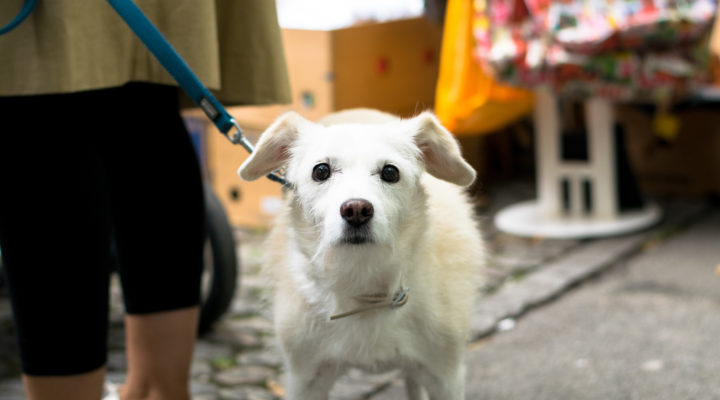 you might remember that stunning timelapse of Singapore which I linked to in June. Insider TV has a nice little video portrait of Keith Loutit, the photographer who shot that timelapse.

Back in the year 2000 (am I the only one who immediately has that Silverchair song playing in their head when someone mentions “in the year 2000”?) I actually was one of the few-ish people who went to the ill-fated Expo 2000 world’s fair. There is now a new book by Jade Doskow who travelled the sites of past world’s fairs to look at what’s left of them. Atlas Obscura has a few of her photos.

I really have no idea how books happen. Somehow they just manifest themselves in a library or bookstore, to be enjoyed by readers. Just like milk comes from a box and electricity just appears in my walls. At least the first of those mysteries is now solved by internet friend Sarah Cooper, who is in the process of turning her blog post 10 Tricks to Appear Smart in Meetings into a book with 10x more tricks and was kind enough to give us a behind the scenes look.

In the late 90s a lot of people boxed air while being yelled at. Turns out Billy Blanks is still around and still doing his Tae Bo thing. Pretty fascinating dude.

Ants are very prolific farmers. How prolific, you ask? Well, they pick the aphids they use for their honeydew farming in a way that ensures the optimal ressource extraction from each plant.