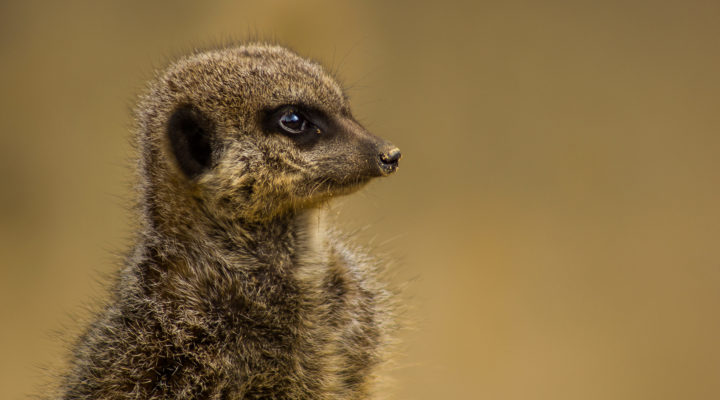 I used to think I was able to write these emails almost everywhere. Turns out almost everywhere in this case means almost everywhere with an okay internet connection and a proper computer.
Right now, for example I can’t really do that – my sister is staying in the living-turned-guest room and in my infinite wisdom I left my MacBook there. Based on the fact that nothing drains my will to exist as much as being woken up for no good reason and Luke 6:13 I’ll just let her sleep and experiment with how well I can write these on my phone. Turns out I ramble even more than usual.

I’ve linked to Maciej Cegłowski’s talks a couple of times before – they are pretty much always good. The one he held at the Library of Congress sounds weirdly positive. I really hope he’s alright.

Talking about weirdly positive – science realised that alcohol is an antidepressant and The Awl is ON IT.

Someone at the New Yorker finally figured out how to use Netflix and watched Ali Wong’s “Baby Cobra” comedy special. And they’re right – she is in fact really good.

It’s German Unity day today, so it’s a day off for me. But then for a whole bunch of reasons I do not understand not everybody is allowed to form that other important kind of union here. I mean, wtf?
But at least it’s possible to travel to almost every country where it’s better without having to get a visa, so… yay?

If you have a lot of time – and since you’re willing to let me fill up your inbox, I figure you do – why not look through almost all 3900 scanned pages of Paul Klee’s notebooks?

After a long search that left me broken and drifting, I think I have finally found my people on the internet.

Did you kill someone of your own species recently? (Oh wow, I sure hope you didn’t just nod and thought “yeah, sure.”) Turns out if you did, you might be a fluffy little desert animal.
Either that or one of those creepy clowns.

Remember Ello? Yeah, me neither. But someone did.

If you’re not bummed out enough yet, here, have something fun to read while you cry over your salad at your office desk.