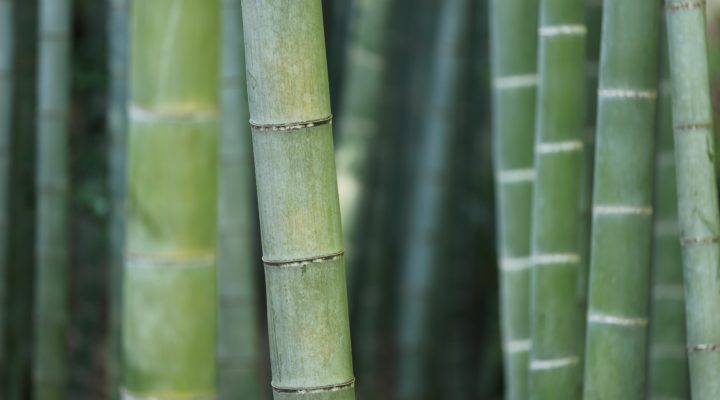 What a lovely Monday it is!
It isn’t? Oh.
Onwards.

I read the occasional science-fiction novel, but I don’t follow the trades. So I can’t tell you Who Won Science Fiction’s Hugo Awards, and Why It Matters but Amy Wallace can. And oh boy, another story of stupidity with a pretty satisfying conclusion.

Talking about satisfaction: My wife found my email in the Ashley Madison database – it’s a bit about the Ashley Madison hack, but a lot about email addresses and namespace collusion.
Now guess how many emails I get to my dominik@gmail.com address?

If you are an airplane nerd – and I am sure, deep inside we all are, right? – here is a five hour documentary about the design and development process of the Boeing 777. And since that all happened in the early 90s, it is also pretty fun to watch it for the clothes, hair styles and the whole innocence in documentary making. They even have an almost ten minute long segment of Boeing engineers debating who gets to have a nice office and who needs to fly coach instead of business class.
Lovely.

Hm, I wonder if I can sign up for this in the amateur division?

Take a nap, once in a while.