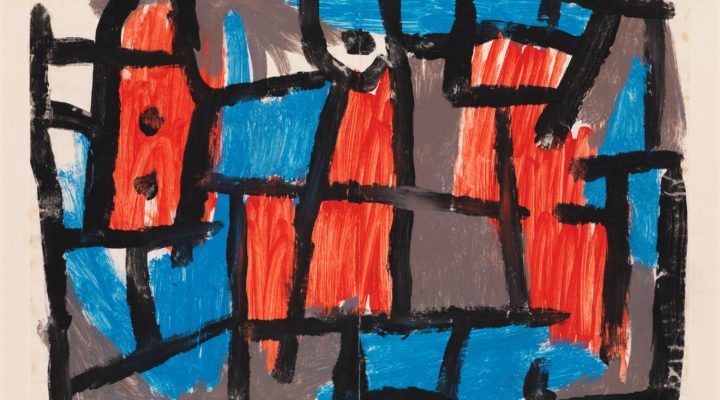 did you ever wonder why your work life is so much harder than everyone else’s?
(I mean, seriously, did you? I have no numbers, but I’m pretty sure almost all of you have a nice-ish office job. We have it a lot easier than many, many people. But anyway, besides the silly headline, it is an interesting article.)

At the next roundabout, take the second exit

One can’t really argue that driving is a lot easier these days, thanks to navigation apps. And yet the The Perfect Selfishness of Mapping Apps is a problem for city and traffic planners. (I tend to tell myself that that is the reason why I rather follow traffic signs than turn-by-turn navigation, but usually it is because I’m an old (more so in my head than in actual years, but that’s a whole different topic) and actually do research on a map where I want to drive and how to get there before I do.)

Cases for Raspberry Pis and… Bugattis?

Almost everybody I know who has a 3D printer or went to a makerspace with one of those machines doesn’t really know what to answer when asked: “So, after a little toy figurine and a case for the Raspberry Pi that you’re not using, what will you print next?”
Turns out people are actually using the technology for useful stuff: Porsche and Bugatti turn to 3D printing for complex or rare parts

Netflix’s Terrace House: Opening New Doors is a major return to form and it is now on Netflix outside of Japan, too. You don’t need to find ways to watch it.
(Except if you’re as annoyed with the music for the international release as I am.)

The revolution will be YouTube-ized

The related videos on YouTube are almost always trash. But worse than trash, they’re also dangerous: YouTube, the Great Radicalizer
I’m mostly using YouTube to watch streams of obscure car racing series around the world, so I should be safe for now…