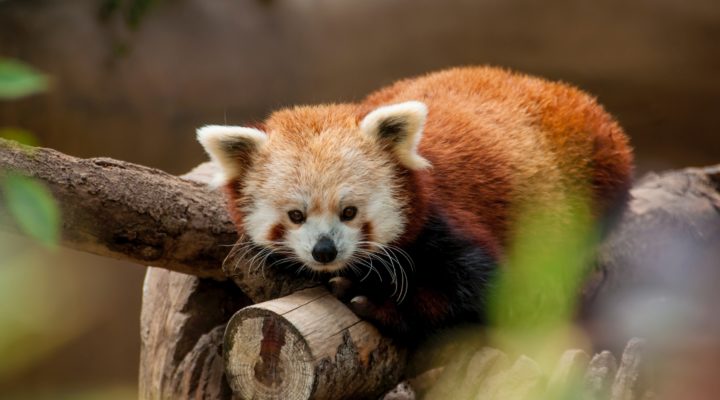 here I am again. My knee hurts.

Turns out people don’t watch movies at the cinema anymore. That’s why proper movie-movies with proper movie stars end up on Netflix before their time at the cinema: Was Annihilation too brainy for the box office?
If it is anything like the book, it might not be too brainy but too bloody creepy.

I’ve made my peace with the fact that I’m not with it when it comes to music. (It’s not an age thing – I never was with it.) But who knows, maybe this helps? 25 Songs That Tell Us Where Music Is Going
I’ve look through maybe half of them and so far I knew one and only hated one, too. This might be alright.

It is probably the only reference page that matters and I’m not talking about Wikipedia. The story of the internet, as told by Know Your Meme
I honestly don’t know anymore if I love or hate the internet and internet culture.

Aw, crap: No hugging: are we living through a crisis of touch?