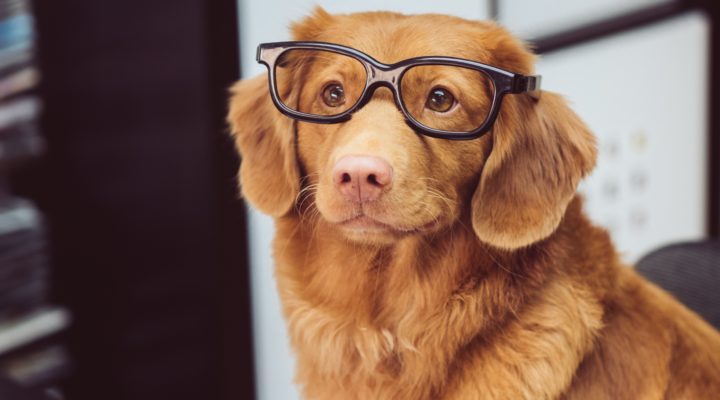 I hope this letter finds you well. It’s September already which is pretty wild. Summer seems to be over – when I put out the laundry it isn’t dry almost immediatly, which is a bit of a bummer. I’ve just gotten used to that.

Way back just when it came out I used to play this weird nerdy card game called Magic: The Gathering. The name? The worst. Me? Not a good player. I think except for some random moments of luck I lost all my games. And yet it was quite a fun – I liked the back story or at least the glimpses of the back story that I made up in my mind based on the cards I owned.
Turns out that game is still around and it still seems to be fun: The Twenty-Five-Year Journey of Magic: The Gathering Maybe I need to dig out my old cards and get some nerdy friends to do the same.

On the completely opposite side of the cool spectrum are these guys: Extreme Vespas in Indonesia
(Yes, yes. I know you’ve probably seen this before, they have been everywhere last week but still. Look at them again. So cool.)

Now I haven’t seen Crazy Rich Asians, yet – I don’t even think they show it here, yet, and while I was perfectly fine watching Solo on my own, (lol) I’m sure as hell not going to go to a cinema to watch a rom-com in a non-date environment. And given that I don’t care about spoilers I read and enjoyed this article discussing a small but significant detail in the movie: What was really happening in Crazy Rich Asians’ pivotal mahjong scene

I’m not too sure what to think about this idea: To Get Ready for Robot Driving, Some Want to Reprogram Pedestrians
But mostly I think: fuck this. What we need aren’t driverless cars but a much nicer and reliable public transit system.
Or these funny little pods that drive on their own little elevated roads. I’d take those, too. They’re kinda funny.