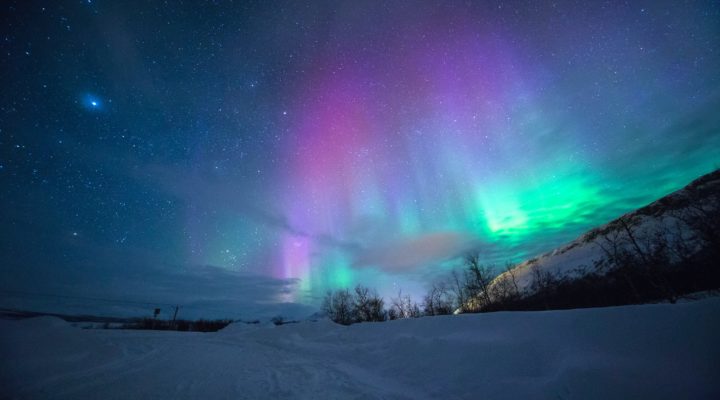 when I saw this headline I was this close to just shutting down my computer and go for a walk: Kalashnikov takes on Tesla with retro-look electric ‘supercar’
I’m a bit lost for words. On the one hand: lol. On the other hand: I kinda want one of those. (More than a Tesla, that’s for sure.)

We have to pay the bills here at the Irregularity Media Empire, so here it goes:

I wasn’t a gaming console person back when this game came out but even then I’ve seen this game and played it quite a lot. (Disclaimer: I sucked at it. I’m still pretty bad at video games.)
An Oral History of ‘GoldenEye 007’ on the N64 is still a very fascinating look behind the scenes of this still iconing game.

That’s all for now. Take care, have some tea.
Toodles!