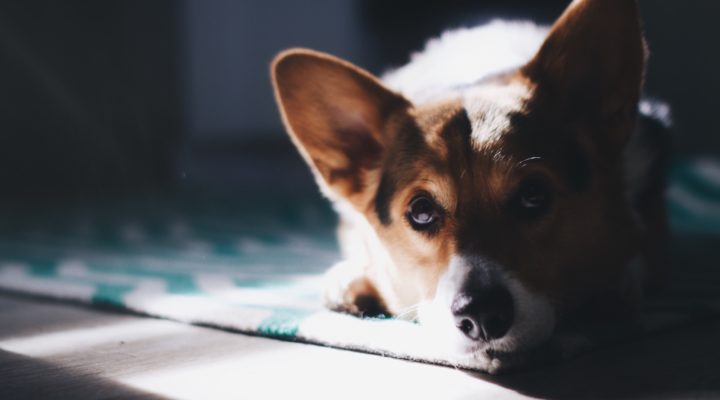 I have to use Pocket this week because Instapaper decided to not want European users anymore. And eh. I don’t like change.

I didn’t watch Tennis for a long time, but this sounds like a pretty amazing story: Naomi Osaka Is the Coolest Thing in Tennis

At a press conference after the finals match, Naomi Osaka described the feeling of winning her first title the way any champion would: in reference to a meme.

I read this article and you won’t believe what happened next: How everything on the internet became clickbait – I mean even on bloody YouTube every channel had Laurel/Yanny video. Let me know in the comments what you heard, give it a thumbs up and smash that bell icon.

Why You Should Stop Being So Hard on Yourself Thanks, Charlotte. But you’re wrong, I’m actually pretty terrible and probably not hard enough on my self.

Now this is content everybody can enjoy: Corgis race their butts off for 1st SoCal nationals at Santa Anita race track in Arcadia