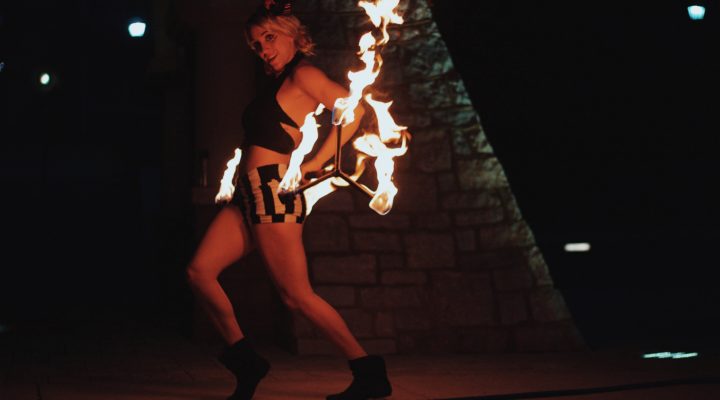 it is Monday evening again and even though I had what by all means might have been a lovely day I’m in a mood. But hey, let’s have some fun!

There are many things that could be described by the original meaning of the word awesome. Huge mountain ranges. Deserts. The ocean. Seeing the stars without light pollution. Dinosaurs. Add two of them together and you’re getting close to something that is more modern-day-awesome: A Brief History of Dinosaurs in Space

Ah, this happened last week just after my last email but it is a story too strange not to link to – and maybe one or two of you didn’t read it yet. If you’re one of them, take some time, do it: How Anna Delvey Tricked New York’s Party People (And for a while Twitter was fun when people were trying to figure out who the futurist boyfriend was.)
If you can’t get enough of the story, here’s the side of her friend-for-pay: “As an Added Bonus, She Paid for Everything”: My Bright-Lights Misadventure with a Magician of Manhattan

This is pretty neat and very nerdy: UTC is enough for everyone …right?

At this point I’ll just let the libraries do their thing – this is what they’re good for, after all – and hope that whatever thing to develop comes my way is not overly concerned with time issues.

These are actually 100 fun songs: The 100 Best One-Hit Wonder Songs (And I’m sorry if you click this and the first song you see is FInal Countdown and you can’t get the fanfare out of your head.)

Thanks, America: Mediterranean children stopped eating the Mediterranean diet, and they now have the highest obesity rates in Europe

Shrug.
Be kind, won’t ya? Toodles!