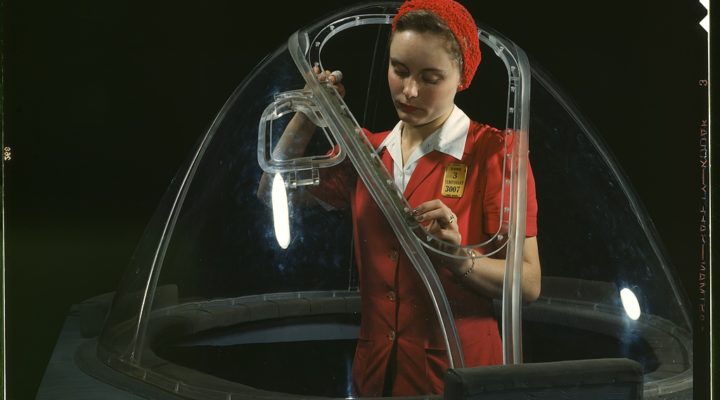 1.0 Coffee!
Still slightly fired up from being angry about being angry – good day to you all, wherever you may roam. This is the first picture of that silly challenge:

2.0 Second worlds
So, Facebook bought Oculus.
For those who didn’t follow the story so far: (I know I didn’t, because I’m not much of a gamer. So if I get anything wrong, please let me know – just reply to the email.) Oculus is a Kickstarter-funded Start-Up that works on a Virtual Reality headset called Oculus Rift. A lot of indie developers jumped on the idea of an independently financed VR headset and began creating (or porting) games over.
Now that Facebook bought Oculus for a bucketload of money, many people of course feel slighted, mostly for two reason:

Just read the blog post by Markus Persson, the guy who gave the world Minecraft.
3.0 Green! Super green!
Have a good Wednesday, everybody.
Dominik