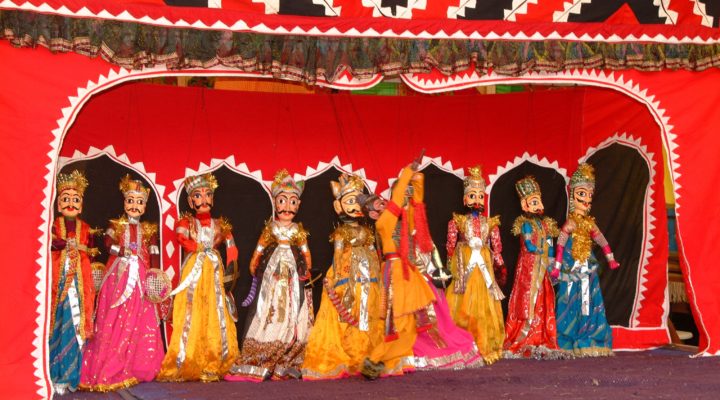 The main reaction I got to my participation in the “100 happy days” project was: well, that’s silly. Or: I thought about doing it, but it’s too silly. And then this was probably the worst (THE WORST!) reaction:

Err, yes. I am well aware of this dichotomy. In fact, I find the whole 100 happy days to be awefully silly, too. But hey, it gives me a reason to actually take pictures and try not to take the same picture every day. Because at some point, “blue sky with sun” gets incredibly boring.

I have a lot of half-written sections for these emails. I start to write them, often with a short sentence that would make a medium-good tweet, then I start to elaborate on it and suddenly

a. the content of that first sentence starts to look incredibly dumb and
b. start to ramble without finding a proper point that ties everything back together.

So yes, basically I am now at a point where I can only manage thoughts that are about the length of a tweet and often have the substance of a cotton ball. Don’t stare too hard, it might catch fire.

If you are familiar with Tumblr, you might know their queue system. It’s a rather ingenious feature that allows the user to, well, queue posts instead of posting them right away. This way it’s not completely apparent at which times someone is online and (re-)blogging, the danger of completely dominating the dashboard of the readers is mitigated and, well, one spreads the posts more evenly over the day to constantly command attention.
It works well for blogs with a theme that are often consciously uncoupled from the blogger’s personality. These tend to be the blogs that end up getting book-deals because they are about something and not about the author.

As some (or most) of you know, I am way too active over on Tumblr. It is not much work and has instant gratification built in – exactly the kind of Skinner box that works well on me. And because I like to try things, I put stuff in the queue instead of instantly reblogging them this morning. The effect for me was very strange, the uncanny valley of Tumblr. When the posts appeared on my blog and on the dashboard, they were carrying my name and I do know that I put them there and that I liked them when I reblogged them, but the context was suddenly a different one.
I guess I am already too conditioned to get the instant joy of seeing “my” post right there on the dashboard.

I hope you’re all doing well. (In the words of the wise Louis CK: Hoping is all I can do for you.)
Dominik