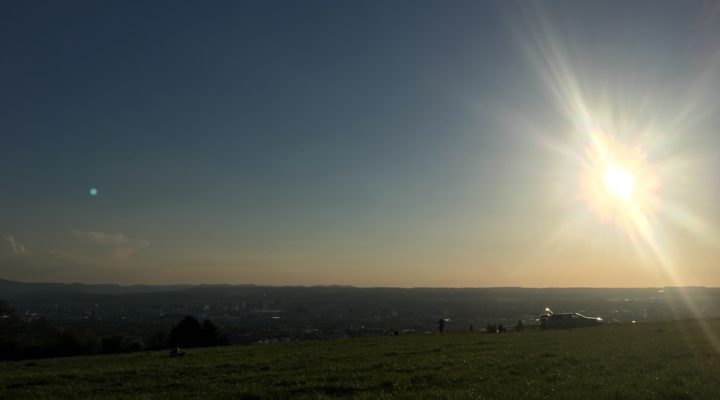 I’m still laughing about the Juicero. A 400USD WiFi-connected machine that squeezes very expensive juice out of aluminium pouches. Just like this dude I Just Love This Juicero Story So Much: People just squeeze the bags. How dare they. Juicero CEO Begs You: Do NOT Squeeze Our Juice Bags
But you know, it’s not only snark here. There’s even some meta snark about what ~we~ can learn from the whole thing: How Juicero’s Story Set the Company Up for Humiliation

I really liked the whole kottke.org guest host week last week. Mostly because what Tim Carmody collected as best of the web pretty much hits the nerve of old-school web geeks like me.
And then of course there’s the article on Ze Frank’s The Show which was basically a daily vlog before daily vlogs were even a thing. (There was a reboot, which was… underwhelming. But, eh… let’s remember simpler times when an US president Bush was the worst thing we could imagine for the world. And let’s watch the monkey dance. With a free advice by a young pre-fame Chelsea Peretti. Whose brother is now Ze Frank’s boss.)

Finally, an article about a hashtag: #Vanlife, the Bohemian Social-Media Movement
This is actually a rather interesting and realistic look into what it takes to be a social media influencer these days.

The fact that there are actual real life people who think that this is a good idea is just boggling my mind: We Are Entering the Era of the Brain Machine Interface
It’s bad enough when people have to use some skill to interface with ~the machine~ – do we really want to lower that bar even more?

Toodles! (This is funny: Comedians in Cars Driving Fast & Furiously)