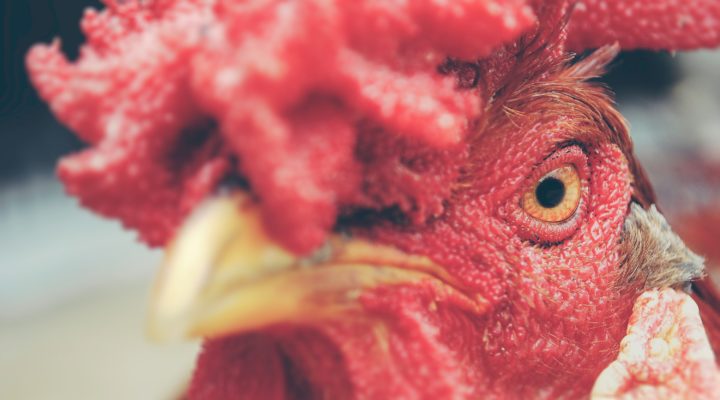 I hope you all had a nice time playing with some eggs this weekend, but here we go – another Monday!

There’s a new Fast and Furious movie and this time it is not about tuna sandwiches. (Or tuner sandwiches. Ha. Ha. Sorry.) But what is it about? Well, some journalists did the maths and now we know:
These Graphics Chart The Decline In Street Races And NOS In Fast And Furious Movies
Important work.

These days voice is a command line to networked computers. So what Burger King did – hijacking the Google Assistant for a commercial – is basically a hack. Tzk.
(Also, ha, ha, “hack” is also the German word for minced meat. Which is on burgers. I’m sorry. Again.)

Maybe you’re living somewhere where it is still a public holiday today. Then you might have enough time to watch this rather nerdy and very interesting talk about the whole history of emoji and how they work: Emoji for fun and profit

Guess which company sells more than half a million music CDs a month in Indonesia. I bet you didn’t guess KFC, but that’s what is happening: Selling CDs in Indonesia’s KFCs.
Do you want to have more chicken stuff from Indonesia? Well, there is Gereja Ayam, the Abandoned Chicken Church for you. Or maybe you’re more interested in music? Here are some young Indonesian ladies who like to rock: Teenage metal hijabi girl band slays stereotypes, melts faces with funktastic music in Indonesia.

Just read it all the way through: Australian rapper skips dinner bill by swimming off, court told It’s a short as it is amusing.