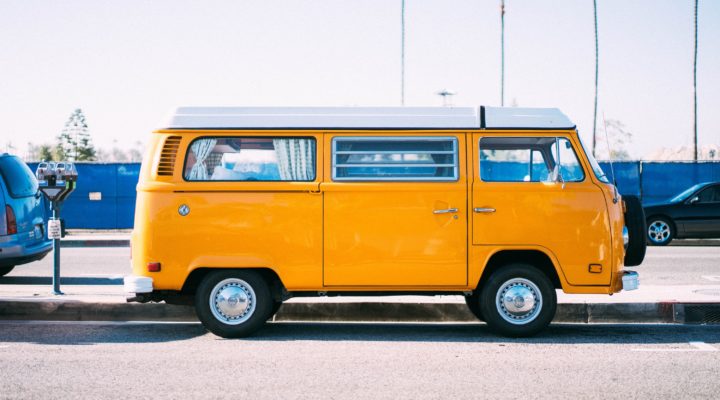 Spring arrived here in full force so here I am, all doped up on antihistamines and hiding behind my sunglasses.
Onwards!

Self-driving cars might be the future but maybe they future has been around all along: The future of driverless cars is a bus
Mostly it looks like they took the PRTs from Heathrow (wait – weren’t those supposed to be a joke?) and put them on the public roads. Something that’s honestly a pretty good idea. Especially as driverless technology gets better and better.

I’ll be the first to admit – I did not know what a chinese Husband Exhibition might be. Now I know: apparently it’s some kind of festival where the chinese music industry markets their pop stars to a mostly female crowd – as charming enough to be their husband. Some of those pop stars might even be young ladies, who just happen to be very androgynous and (have to) play football: China’s hottest new boy band is actually made up of five androgynous girls.

Give me a ping, Vasili.

Space news! So, mysterious bursts of energy do come from outer space. It is probably just some stupid physics thing but who knows – maybe someone out there is scanning our planet.

Quick, name one of the big artists of our time. You’ll probably not name Pitbull, but that might be a mistake. Because Pitbull Will Live Forever.
Fascinating.

Not a headline I expected to read in 2017: The Hippies Have Won. Now before we all cheer and strip naked and run around circles around our VW vans in a cloud of marijuana smoke, let’s be clear: it’s not that the age of aquarius has finally come. It’s just that capitalism managed to co-opt the superficialities of the lifestyle and now granola, kombucha and Birkenstocks have taken over the world.
Well, what a bum trip.

Well, be safe out there. Make sure there are no shards of glass around when you do decide to dance naked around your camper van.
Toodles!