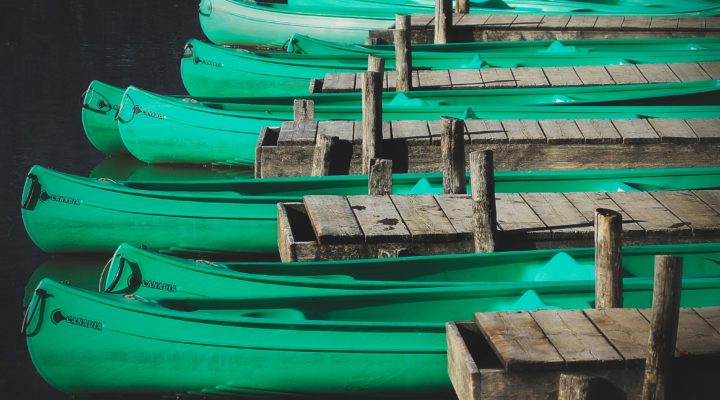 now this sounds “fun:” Here’s What Happened After I Left a 3-Star Yelp Review for a Pizza Parlor
Maybe it is time to rethink the whole reputation economy thing.

This is a long one but worth the time – and I’d bet that people are already trying to turn it into a series: The Spy Who Came Home

This is rather unfortunate:
‘Catastrophe’: French museum discovers half of its collection are fakes

I admit it, I only send you to this one because I really the gif: Tesla Doesn’t Burn Fuel, It Burns Cash
But the article itself is also pretty interesting, if you happen to be interested in that kind of stuff.

Ugh, young people, amiright? Well, as we all know, this has been a complaint since forever: The 2,500-year-old history of adults blaming the younger generation
I don’t know. From what I’ve seen the kids are alright.

Facebook! Let’s all leave it! Right? Well, turns out it is not that easy: I tried leaving Facebook. I couldn’t