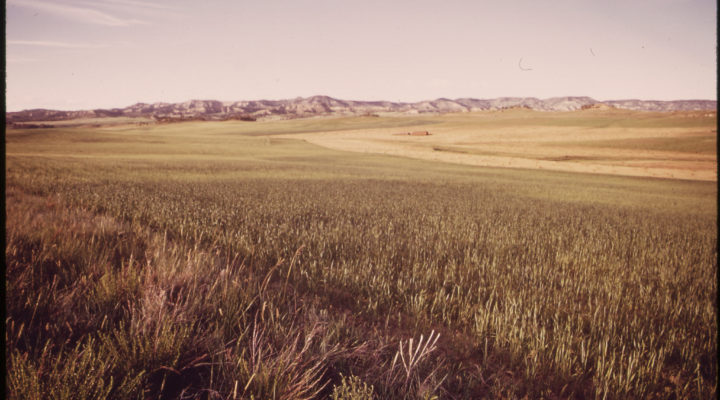 Another monday, another week.

Apple ‘gifting’ each user with a U2 album downloaded into iTunes. At least one of my friends reported that he had wireless synching of his phone disabled; Apple overrode his express preferences in order to add the album to his music collection. The expected ‘surprise and delight’ was really more like ‘surprise and delete’. I suspect that the strong negative response (in some quarters, at least) had less to do with a dislike of U2 and everything to do with the album as a metonym for this widespread culture of nonconsensual behaviour in technology.

And still related: The Fantasy and Abuse of the Manipulable User

Erin Kissane on why Twitter is not as enjoyable as it used to be and what she does about it: Ditching Twitter

Have a good start into the week, with or without the Twitter.