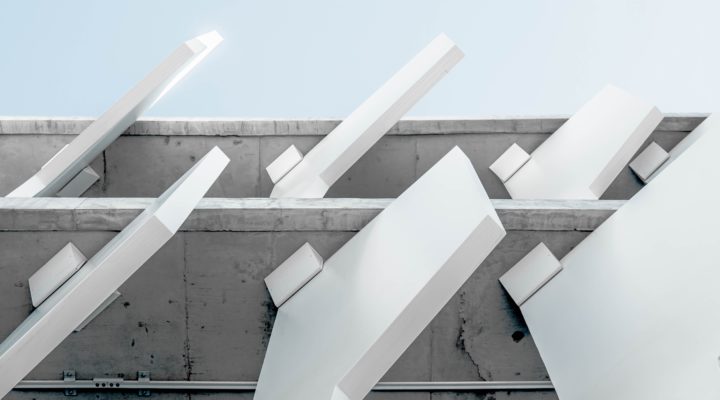 I woke up this morning and instead of “Wah, end of the world!” my whole twitter feed was “Wah, Oscars!” – so I checked what happened and eh, this happened.[1]
Honestly, why do I even mention it? It’s been on every single news channel today. Just like I don’t quite see how it helps when I mention the TRAPPIST–1 planets. You all know it. It’s pretty exciting, but… eh. ¯\_(ツ)_/¯

Maps! Apparently I was not the only child who was super happy when a book included a map and a whole bunch of additional material and addenda. My personal favorite has always been the pretty sparse map of Inner Mongolia from Fritz Mühlenweg’s Großer-Tiger und Christian.

FRUiTS is closing down and of course the reason is that Japanese street style is dead now. DEAD I tell you. Or maybe it just moved to some other place where it isn’t being turned into a commodity for a fashion magazine?

Fun fact! Self-driving cars are not humans. At least they don’t act human in any given traffic situation. While this is not entirely unexpected it is also something that will need to be addressed on mixed-used roads.