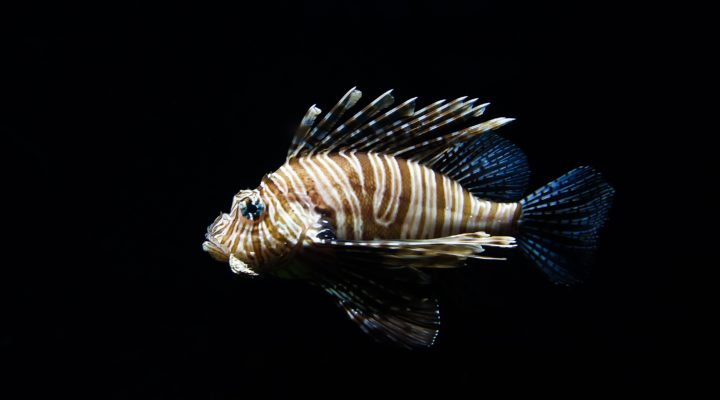 I hope you’re all doing reasonably well in these troubled times. And if you don’t, maybe it cheers you up to watch Jason Statham punch people for over four minutes? Or seven minutes of him kicking things and people?
(Or maybe it’s your thing to watch him dance oiled-up in tiny leopard print underwear?)

Now that we’re firmly on the topic of dancing and maybe fired from the more conservative work places, let’s talk Batman and his dancing. Or lack of dancing. Erik Adams over at the AV Club is pondering the light side of the dark knight.

We did talk about the way I was taught history before – very centered on Europe (the only continent named after a case of bestiality) – so if someone had asked me where I thought the oldest stories about geographic events happened, I’d have probably pointed to Greece or Egypt and shrugged. Turns out the Australians have stories about things that happened 20,000 years ago.

Imagine being a little girl and some Hindu priest decides that you’re a living goddess. That might happen in Nepal, in fact it does pretty regularly. Now imagine being a young teenage girl and retiring from that job. As one might imagine it’s not that easy.