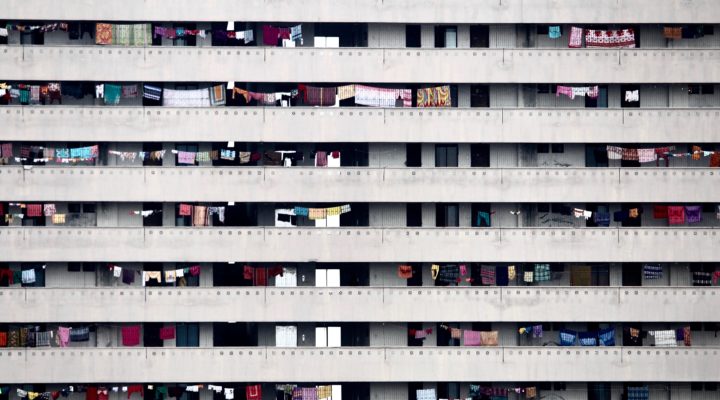 I hope you’re all doing well. Me personally? Eh, could be better. I could do with a hug and maybe one of those multi-week (months?) digital detox retreats in some weird hippie commune. (Aww, man, I did have such a fun article on one of those places and I can’t find it anymore. Technology! Ugh. I mean, honestly. Not even Creepy Chrome’s history search is helping me. Maybe read this essay on the 20 year anniversary of “The Beach” from last summer instead? Idk.)
Or maybe I’ll just become a priest?

One thing that I just know will probably always stay in the stage of being a concept and yet is very fascinating to me is Personal Rapid Transit – you know, the idea of small-ish self-driving pods on dedicated little tracks. Turns out the idea is not really all that new and just like so many things from that era will probably turn into a sad parody of itself.

Another fascinating thing: maps! Here is one of Chinese merchant shipping routes from the 17th century.

Now here we go, three articles from the New Yorker that are worth reading:

I’ve said it on Twitter before: my favourite new genre of literatur is “reviews of books by Marie Kondo” – here is one of her new book: Did Marie Kondo’s Spark bring me Joy?

Take care out there.
Toodles!