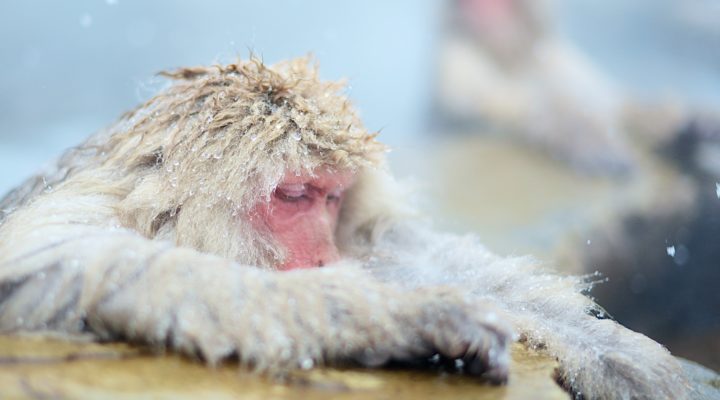 Now for some Star Wars. Because obviously.
Why Carrie Fisher Should Be Remembered As General Organa, Not Princess Leia – very much so. I mean – both, but still. She was the best part of The Force Awakens and given that I quite liked that movie, that’s something. (She also was by far the best part of “Jay and Silent Bob Strike Back” – but we better forget about that movie pretty quick.)

A wonderful piece of fan fiction is this obituary to General Organa. It’s so well written and so obviously by a nerdy fan without being too… well, nerdy-fan-y.

While much has been said about the Star Wars costume designer’s love for multiple pens one thing is pretty amazing: We don’t see many written words in these movies. Most Citizens of the Star Wars Galaxy are Probably Totally Illiterate. So maybe these are not pens but terrible USB sticks or something?

Robot news!
I’ve been sternly warned that enough is enough with the robot sex articles. So: none of those this week. (That is pretty easy, though. I didn’t even see one anywhere.)
What else do we have, then? There’s this overview of companies that work on robots that take us places. And there is this robot that takes care of your child.
Robots are going to take our jobs. But do they want to?[2]
Either way, robots and AIs are going to be in the future a lot. And here we have one company that is really happy about it.

Turns out bats are a lot like us. Just, you know, better.