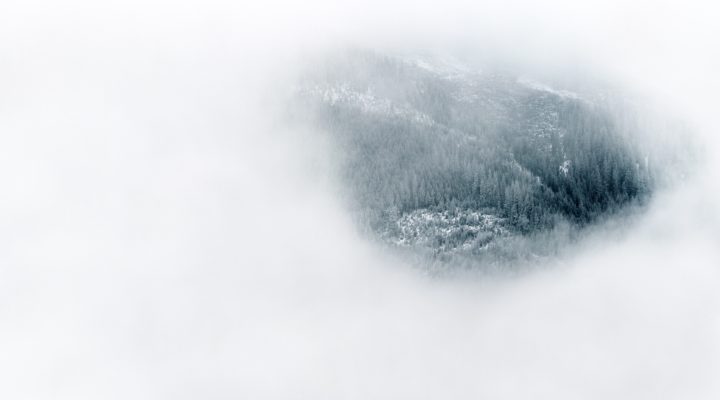 good news! We finally have tangible proof that dinosaurs were big ducks. I mean, we already knew deep in our hearts, but it’s nice to be able to point at some actual feathers and say: “See!”

So, by now we’ve all watched Westworld, right? (Right?)
I mean, whew, what a season finale – who’d have thought it’s all a dream and he was just taking a shower? Anyway. If you can’t wait for the next season or until we finally have proper real robots, why not travel to South Dakota and visit Cowboy Town?

Space! Ever since we humans decided that we want to go there, it’s littered with random space junk. (Like everywhere we go.) Now a bunch of Japanese scientists had a smart idea: make a big-ass net and collect that stuff. Sounds like a good plan to me.

We’re big fans of Lego here at the Irregularity HQ (wow, way to make it sound pretentious. There’s just me. There’s no HQ. ¯\_(ツ)_/¯) and so of course this article hits a nerve: Lego Is the Perfect Toy.

This orchid might not be an orchid. In fact it’s a mantis. Fascinating and slightly creepy.