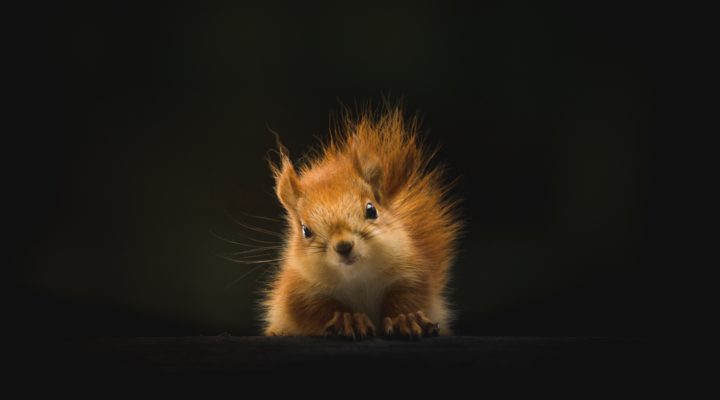 just FYI: Why Dating An Entrepreneur Is Very Different To The Norm (And if you want to turn into a stabby human you’ll google the original article.)

As robots – or at least voice activated assistants are becoming more prevalent, something is noticable: they’re all coded female. (Obviously this is not only a problem for women who share the same name as these things, it is also problematic in itself. And yes, yes, I know it is possible to switch Siri to a male voice, but who changes defaults anyway?) As you know, Bob, I linked to the sexual harassment test before and the results were, well, they were what was to be expected.
So Sarah Cooper decided to collect a few better responses to what is a pretty dumb request already: OK Google, Show Me Your Tits

Usually there aren’t many newsworthy things about evolution. Only numbnuts think it doesn’t exist and if we can see it happen it is usually with bacteria and other un-fun things. But now! News! A new bird has arrived: A New Bird Species Has Evolved on Galapagos And Scientists Watched It Happen

Next week is already new Star Wars week and maybe you have plans to watch it right away and feel a bit confused about what happened so far. But don’t worry, io9 is here to help: A Timeline of Everything We Know Happened After Return of the Jedi, Up to The Last Jedi

Be nice to your robots, folks. Maybe then they’ll have mercy and kill you quick and painless once the uprising begins.
Toodles!