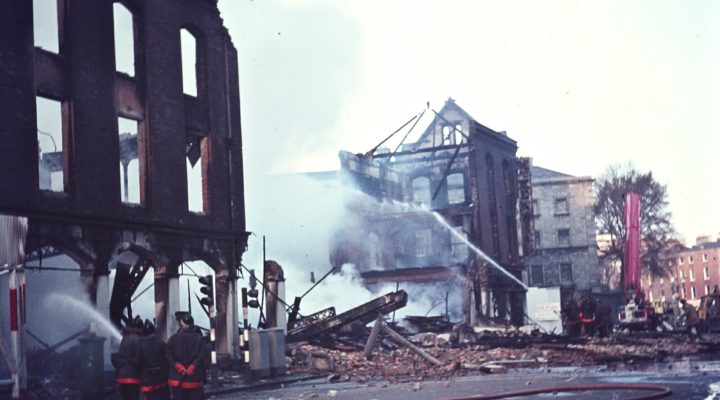 One would think that in the current economic climate, people and companies would be willing to exchange their goods and services for money.
Apparently that is not the case.

1.1 The curious case of the broken web shop

A while ago I decided I needed to buy something online that for some reason was not available through Amazon. I know that sounds crazy but apparently not everything is on there. So I tried the manufacturer’s online shop, which was looking all pretty, with happy good-looking young people using that product. Of course I immediately started to believe that just owning that product would also make me happy and good-looking, so: job well done, designer of that online shop.
Sadly whatever the designer did right, the developer(s) did wrong. Nothing worked properly. I added an item to the shopping cart, suddenly it was in there – twice. I removed one of them, added another item. That worked, but now the total sum was completely wrong. I tried to order anyway, guessing they’d figure out that there was something wrong before sendingme to Paypal. I shall never know if they do that because when I tried to use Paypal as a payment method, the whole thing gave me a pretty unspecific error and closed my session.
So far nothing unusual. Online shops are not an easy problem, even after amost 18 years of them in existence.
Then I tried the “Chat with one of our friendly support people” button and it got really strange. The support dude’s German was pretty basic. He refused my offer to switch to English and basically told me: “Well, that’s how it is, maybe try again tomorrow?” Say what?
So I tried the free support hotline. Because – well. It’s not like I have anything better to do with my life anyway. And don’t forget – their product will make me happy and good-looking! The lady on the phone didn’t need all that long to find the problem. “Some items just break the system, we also don’t know why.” “So – you just don’t sell them at all?” “Usually we re-enter them once a customer tells us about the problem, that tends to solve it.” Say what?

For some reason or another the pipe for the used water is broken on my washing machine. Not that this mattered at my last two appartments, but now it suddenly does, because just having a drain where the water goes, this one has some strange valve-thing that needs a proper connection to that pipe.
Having learned that the hard way, (And by hard I meant having some dude telling me in a condescending voice. I’m a fragile flower of a man.) I now have to find a way to have it fixed.
Being a modern, 21st century person I looked at the one place that I know to have the answer to every problem in the world: Google. Apparently not many people around here arrived in the 21st centry yet, so I found only one dude who advertises his ability to fix washing machines online. And when I tried to call him and his answering machine told me to rather contact him by email, I thought for a short, glorious moment: That’s the guy I want to pay for fixing my washing machine. Findable with Google, prefers email to phone calls – yes, yes. 21st century handyman.
And while that might be the case, he is also a handyman who doesn’t seem to need my money. “Just order a new pipe and repair the machine yourself.” Say what?
So in case you don’t hear from me again – I electrocuted myself putting in a pipe in a machine that mates electricity with water in a scary way.
Or I need to re-learn skills from the dark ages and find someone who can fix that bloody thing without using Google.

Not much else to say. I am really thankful for Alexander’s nice motivational poster.
Until next time,
Dominik