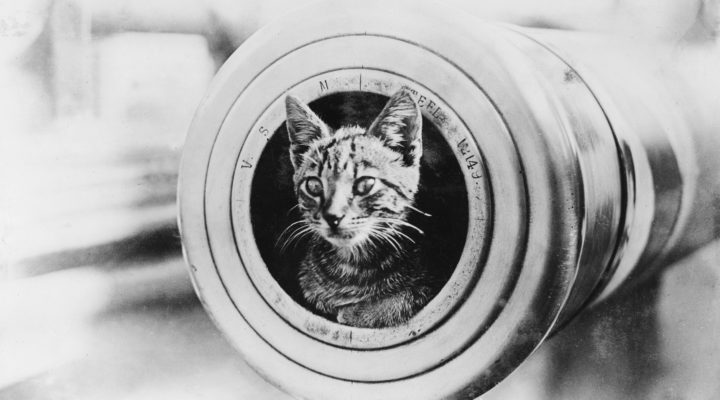 Wednesday’s newsletter was a bit wonky, I want to apologize for that. It’s probably going to happen again. And even though I tend to blame myself for everything that goes wrong, in this case I want to point to the computer and curse. Because it’s there and because there is nothing it can do about it. Yet. Once it can, we’re all fucked.

I really don’t understand motivational quotes or posters. Yet everybody else seems to love them. There is a company that prints them for startups. There are many different people who post them on Facebook and Tumblr and Twitter.
I don’t get it. Does it really help people when a lossy JPG or a crummy print-to-order poster tells them to keep going? I can’t for the love of whatever deity one might chose to believe in understand the thought process that is going on in that moment.

Oh, the expense report that I just filed had a typo in it, so my boss yelled at me. But here is that picture of a kitten in boxing gloves that says ‘Keep fighting’ so all is well!

Really?
The only thing that works for me is people who tell me once in a while that I am not such a terrible person. And do it convincingly enough that I believe them. Luckily I have some of those, so thanks for that.
But a JPG with a garish color gradient that tells me that tomorrow is another day?
Oh, fuck off.

For what it’s worth, my two sources for news about the vanished Malaysia Airlines flight are this (long!) MeFi thread and this blog.

Have a good start into the week and take care, everyone.