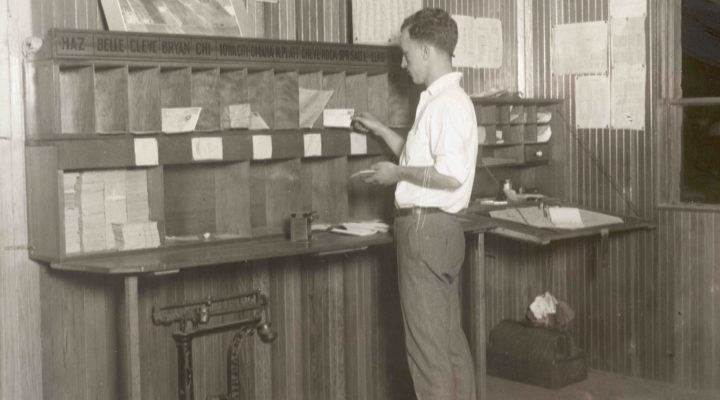 Don’t expect this to happen at regular intervals. The name might have been a hint. Basically I will write this whenever I feel like it. (Or when someone sends me a bucket of gold to do so. Honestly, I’ve always been willing to sell out.

Most modern messaging clients tell the sender of a message if the recipient recieved and actually read the sent message. Some, like WhatsApp, even show the last time people used the software.
That is literally hell for people with an unhealthy dose of social anxiety. Most people might not read too much into it, but it’s a whole new layer on how and what to communicate.
And disabling those features – as it is possible on some clients – sends a whole other message, because even that is usually visible for other people.

And the fact is that those technologies are still pretty young and we haven’t quite figured out what the proper etiquette around them are.

We have learned that requiring read receipts in emails is something that only Outlook users know about and only people with sociopathic and controllic tendencies would do. (There is a surprising overlap in those two groups.) Most of us have also learned to keep emails short and sweet. (The irony of mentioning that in a rambling newsletter is not lost on me.) We do know that calling people in the middle of the night is really quite rude.
Most of us might even think that calling unannounced at every point of the day is pretty rude. Who is using phones for calling people anymore, anyway?

This matches well with the Ox and Moron section of the last newsletter. People – and by people I mean me – tend to have different standards on how to understand their own and other people’s behavior around these issues. While it’s perfectly fine to just ignore a message for now when I do it, I do feel slightly miffed when I see that someone has received and read my message and does not respond right away.
I might even be forced to call them.

Last sunday I have figured out an ingenious way to judge German towns.
If I manage to find a nice bratwurst in a bun on a Sunday afternoon in town without having to take a car, the town gets the thumbs up.

I am sad to say that Lörrach didn’t make it.

3.0 A brief moment of panic

Last night, Twitter was down for a short while.
Last week, I was unable to use Instagram for a couple of days.
Both events scared me more than they should. Crisis of identity. Who am I if not @dominik?
Now that I am back living in my home town, I seem to be “The young Mr Schwind” to most people which freaks me out even more.
—
This should do it for now. Thanks again for reading, it is rather nice of you to do so.
If you have anything at all to say, you can just use the reply function. Tinyletter says that I get those and I do take their word for it.
Dominik