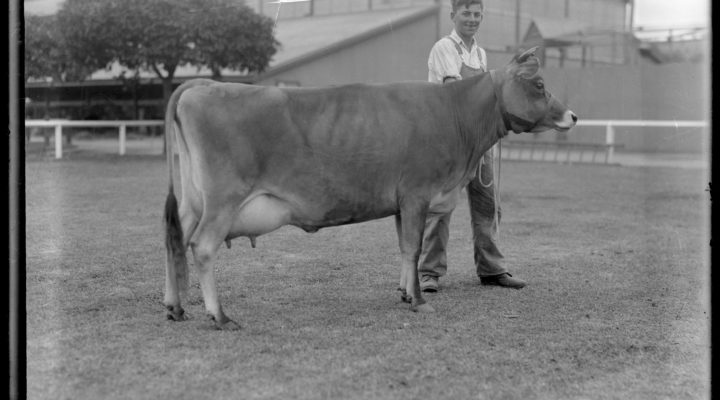 After I posted the link to this newsletter on Twitter, Facebook, Tumblr and WeChat, a whole bunch of you signed up – thanks a lot! You’re all wonderful people! And I am pretty sure I can even say this without lying, which is even nicer.

Yesterday I skipped a podcast commercial for the first time.

I usually don’t do this. And even though I am one of the many people who feel that their lovely internet of yore got taken over by the evils of commercialism, I tend to not mind well-made advertisement in my media. And by well-made I mostly mean: relevant without giving me the feeling that they were creepily targeted towards exactly me.
Podcast ads more or less work for me in that way – I have bought goods and services because they paid for air time on a podcast. Given that I doubt that anyone tracks me and inserts the right audio ad in a podcast, it does not feel creepy, even though it is targeted right at the market segment that I chose to belong to.

Now that I said that out loud, I am sure that someone is actively working on that idea. Cookies could work in podcast clients. Move the audio files with markers through a central ad-network server. Insert targeted audio ads.
Honestly, no. Do not do that. Please. Ever.

A few days ago I saw an article in which the author was mad – really mad – that someone changed their opinion on a topic between in the timeframe between 2007 and 2014.
It is pretty amazing that we humans in general tend to grow, learn new facts, adapt to new realities, process new information and yet we are utterly confused when someone else does it.

Of course we don’t want people in positions of power to suddenly turn 180° on important topics – we would be right in being pretty mad at a politician who suddenly made policy that goes very much against what they promised during their election campaign.
Well, we probably would be mad but not all that surprised.

But we don’t even have to look at a timeframe of seven years – people contradict themselves and change their minds all the time. Going from “having a coffee would be a clever idea” to “drinking that coffee was not a clever idea” only needs the (apparently at this point surprising and new) information that it’s 10pm and one needs to get up early the next day.

Have a good start of the week, everybody. Stay healthy and awesome.
Dominik