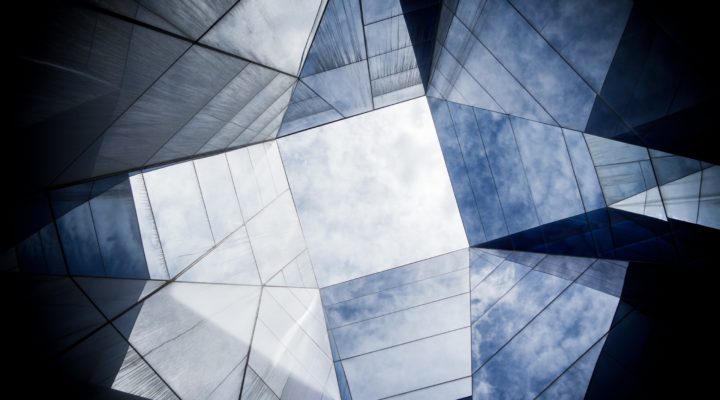 Sometimes things that used to be there are suddenly not there anymore. These things usually are not sunk warships, though. Well – it might be time to learn about low-background steel to understand why these things are probably pretty valuable scrap material.
It still boggles my mind a bit how the market for stuff like that works.

We covered robot sex here before. (Which was disturbing, apparently. At least it wasn’t muppets.) Now we are watching Westworld and go :thinking_face: – how ethical is it really to do things to appliances?
And maybe, while we’re at it – what about VR?

Uh-oh, you’re old! And so is ICQ, which is still around. idk, somehow things were a lot better when that one was still the thing to use. After all we didn’t have that crap on there.

Oh man, I certainly did not miss the cold war. And at the moment it seems like the propaganda – or as we call it these days: post-truth – is winning on all fronts.