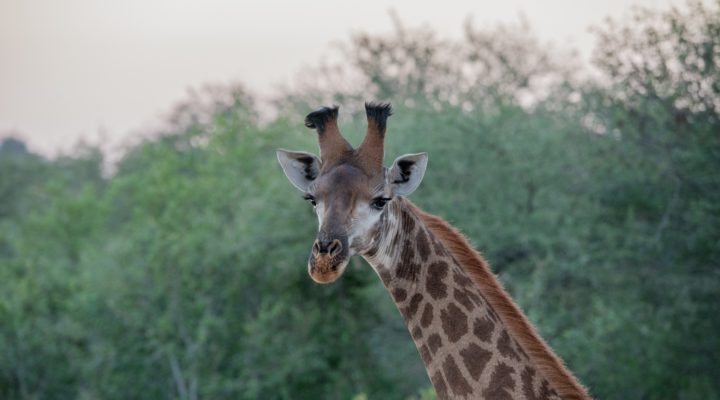 this is probably my fourth or fifth attempt of writing that first paragraph and nothing really works. Just imagine a whole bunch of confused anger right here. You probably don’t have to – I’m almost sure you feel it too.
And if you don’t? Well, good for you.

And here are some new things for you to learn! Because learning new things is always a good thing. Broaden your horizon.

A bunch of archaeologists sent a submarine to the bottom of the Black Sea and what they found might surpr… Sorry.
What they found were the remains of more than 40 sunk ships from the last thousand years. That worked because apparently there’s not much oxygen down there, which helps to preserve the wrecks for such a long time. The more you know!

The Nebra Sky Disc is another artifact from a time long gone. (Or so we hope.) It was found by a bunch of looters and turned out to be not such a lucky thing for them. (Seriously, read this rather short article. It’s funny and almost as exciting as a fictional thriller.)

Evolution is a funny thing. We can all agree that it is a thing – I hope. But we still haven’t quite figured out how it works exactly. Turns out it might not be all in the genes.

There are a lot of interesting museums all around the world. One of the better ones might be the Museum of Rocks That Look Like Faces. I’m not too sure what we can learn from it but it does seem like something worth looking into.