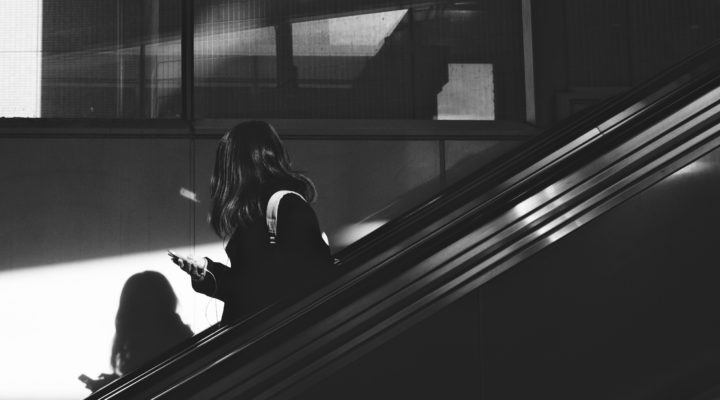 this comes a bit later than usual, but it took a long sleep, a lot of soup and a coffee to keep both a cold and the demon dogs at bay.
Let’s get to it, then.

Another clear sign we are in fact living in a cyberpunk future is that we now have people who can fly a drone around to take control of lightbulbs. This is both slightly terrifying and slightly amazing. (Unrelated sidenote: does anyone need some used Hue lights?)

If you aren’t watching Westworld, yet, you do miss out on some quality TV. (Which is something that can be said about so much these days. I say it about Westworld because that’s what I’m watching right now. I’m probably not watching so many other great series, but, you know… ¯\_(ツ)_/¯ ) Anyway, a good way to measure a series’ cultural impact is to look at the quality of fan fiction that appears around it.

Warning! If you don’t like tentacled monsters from the deep, don’t follow the next link. If you do, have a look into the weird ways Humboldt squids communicate.