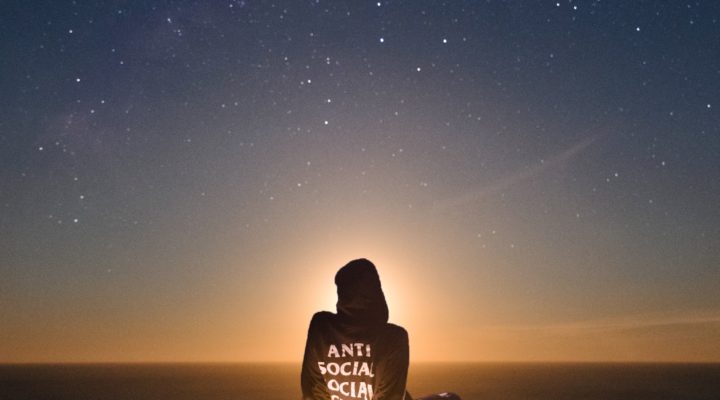 this newsletter almost didn’t happen because I finally – and way too late – got sucked into the black hole that is Netflix’ Terrace House: the must-watch Japanese reality show in which nothing happens. And even after half a season I’m still not too sure How A Japanese Reality TV Show About Nothing Became A Global Hit.
Sorry.

I’m not too sure I’ve mentioned the Licki Brush here before. Let it sink in for a while.
Now feel ashamed that you simple human are not able to properly lick another animal without an augmentation. Deers are so much better at it than we are: Why Is This Deer Licking This Fox?

By now we’re all pretty much at a point where we know that all the Social Media is trash. (Yes, yes. Even what you and me are putting up there. Don’t deny it. We’re garbage people.) But now we even know it in numbers and it is pretty damning: What We Learned from Staring at Social Media Data for a Year

Talking about garbage people: (and no, don’t worry. I don’t actually think you’re a garbage person. You’re great!) Dogs can tell if you’re untrustworthy. Meanwhile they themselves are sneaky little buggers who have long since evolved their tricks to manipulate humans: Yes, your dog is making puppy eyes at you. At least not all of them are willing to work for the surveillance state or sell payroll solutions.

That’s it for today. Unless you want to know how an Unknown local wins Venice marathon after favourites take wrong turn or Meet the Black Girls of Goth. Alternatively you might get a chuckle out of All the Awesome Pop Culture That’s Been Ruined by Horrible Fans, Ranked or the Garfield cartoon where Jon drinks dog semen. Or not. Maybe you’re interested to know why Russians are renting out grounded private jets by the hour or the meaning behind IKEA’s product names? It is pretty fascinating to learn Where Priests Get Their Clothes and how capitalism destroyed underground music for ever.
And once you’re done with all of this, you probably need this: Wirecutter Review: The Best Paper Towel for Mopping Up Tears