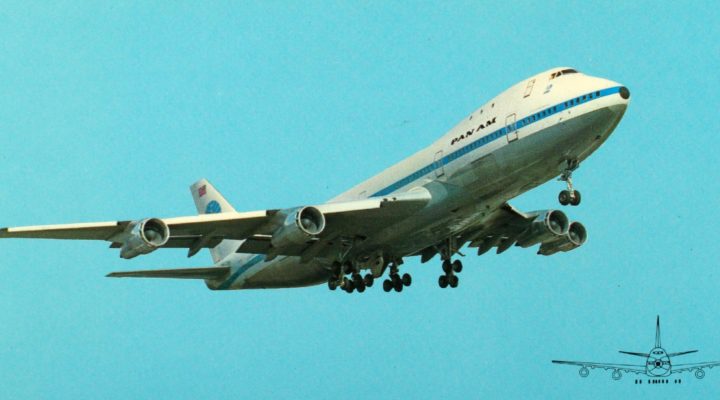 did you go to the bathroom lately? Turns out this is a lot scarier in Japan.

As the 747 Begins Its Final Approach, a Pilot Takes a Flight Down Memory Lane – this is a nice love letter to the most iconic airplane.

In 1973, I invented a ‘girly drink’ called Baileys – I’m not a big fan if his invention, but pour a bit over two scoops of really good vanilla gelato and we’re talking.

These are absolutely amazing: Singapore’s Metabolist Megastructures: the Asian City of Tomorrow?

I’ve never really wondered how criminologists learn their trade but now I am curious. Because at least in the 1940s some of them learned it this way: These Extraordinarily Detailed Dioramas Help Solve Murders

Turns out we do quite like to read about these things that happened in the past for a reason: The science behind the internet’s unstoppable nostalgia addiction

Toodles! (And let’s not think about Twitter too much. Even though this one is really, really good: One person’s history of Twitter, from beginning to end)