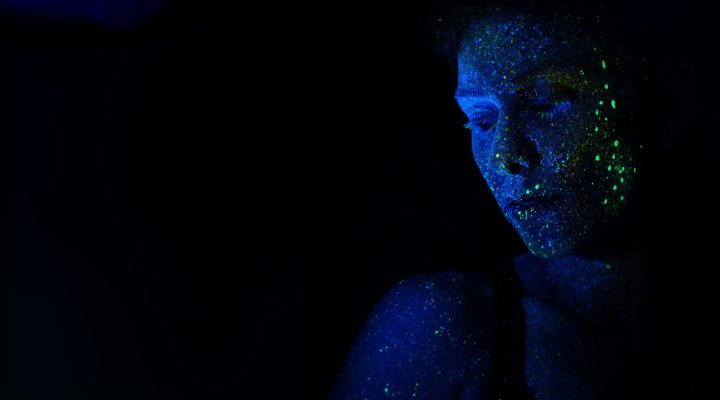 good news: Santa is real! Bad news: he was real: Santa Claus’s tomb may have been uncovered beneath Turkish church (Obviously this is very clickbait-y again. You probably knew that Santa Claus is based on a real person from Turkey and now they found a place where they might have found his bones. Maybe.)

As I might have mentioned before: I mostly enjoy cats in their natural habitat: GIFs on the internet. A proper allergy makes it hard for me to enjoy them in real life. But finally – the most important task a cat can do has been outsourced to a robot and here it is: Bad news, cats. Your jobs have been automated
Maybe once they add purring, I’ll get one. It’s still better than one of these, right? Adults’ obsession with weird, squishy stuffed animals reveals a heartbreaking need in our psyche

Obviously these things are just the first step toward the electric sheep of Blade Runner, which, by the way, is a properly good movie. I do admit that I was very worried when I heard that there is a sequel and even more so when I saw the first trailer, but alas: “Blade Runner 2049” is the rare sequel that justifies its right to exist (Obviously this article is packed with spoilers, so… go watch the movie first. Even if you’re American.)

Obviously these days Blade Runner is not the only game in town when it comes to trying to figure out how humanity can handle the fact that we might have near-human robots soon. The other big one was Westworld and apparently they had a kind of alternate reality game, which was rather disturbing: Westworld: The Experience gave me an emotional epiphany — and a panic attack

I might have mentioned it before: my favourite time of the internet was back in the days, when Instant Messaging was still a thing. And even though I’ve never been on AIM – for some reason my people were on ICQ, MSN, Ya… well, basically every messenger except AIM – it does make me kind of sad to see this era of the internet end: AOL Instant Messenger is dead

Well, that was that. Have a nice day!
Toodles!