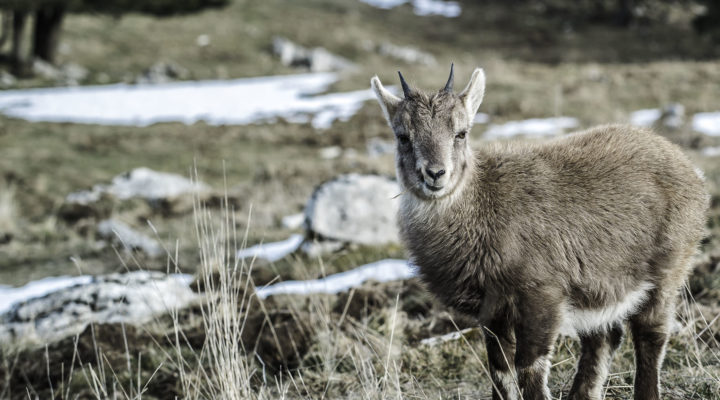 Did you know that being rich is boring when nobody sees you? Yeah, well, me neither. It’s the slogan of a new app called Rich Kids which is exactly as terrible as it sounds.
I don’t know. For some reason I prefer our little gathering of Smart Kids right here.

I watched Being George Clooney this weekend, a documentary about dubbing movies and featuring a whole lot of people from all over the world who are the voice of George Clooney and his female co-stars. (They could have just called it “Being Julia Roberts” – wtf?) I have linked to this article about dubbing Seinfeld before but I did not know that the Italians are crazy about their dubbers.

At some point I want to visit Shenzen. You wonder why? Wonder no more.

Before I write these emails I really need a healthy amount of the healing power of crystals. Maybe that would help Rinna as well? If not, there’s always Molly.

This story somehow gets weirder and weirder. (Warning: it’s a podcast episode, so you’ll probably have to listen to it. They do have a full transcript, but I found that a bit hard to read.)

So, these daydreams – it’s not just me?
This poor lady in the interview sounds like she’s having these a lot more than I ever did, though.

The trolley problem used to be a pretty theoretical thing to ponder – how often are we in situations where we get to decide where a trolley will roll, anyway? But these days, designers and developers of self-driving cars will have to think about that. A lot. There’s this webpage where you do a couple of decisions and see for yourself. (I have my own kind of result…)
If you’re working at Mercedes Benz, the answer to these questions is a little bit easier.

Wow. This is already a long mail. Do you still have the energy for more? Weeeell, let’s do this, in a quickfire way:

This dude has a fascinating life.

This dude is fed up with startups.

This fictional dude is a blueprint for many modern real-life villains.

This dude did not know when to stop.

These dudes need a good slapping.

See, that wasn’t too bad, was it? Enough content for the next week to enjoy.

Until then: toodles! Be safe and maybe do some yoga.