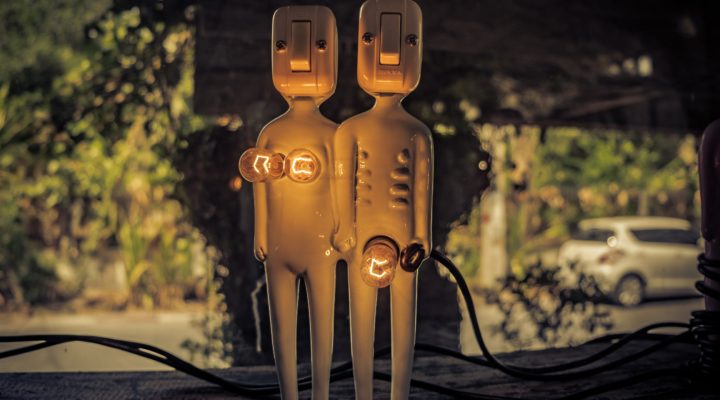 had a rough Monday? Well, probably not as rough as the poor, poor clowns that are now getting bullied all over the world because somehow they’re considered to be creepy these days: Clowns Gearing Up To Protest ‘It’ Over Negative Clown Stereotypes

I try to stay away from sex bot content these days, because I got some sternly worded feedback a couple of months back – but maybe some of you need this warning? Hackers could program sex robots to kill.

Unearthed near Hadrian’s Wall: lost secrets of first Roman soldiers to fight the barbarians. Not bad. I figure that far away in the future when civilization is rebuilt from whatever apocalypse we’re heading into, they’ll mostly find plastic bags and smartphones and will not have a very favourable opinion on us.
Meanwhile they’ll probably face the same problem when trying to figure out how our food tasted: most things will be exctinct. Just like this magical spice: The mystery of the lost Roman herb

I’m not quite so sure how much I am in favour of scientists using science to make artificially enhanced spiders. Especially when they are enhanced in a way that their webs are now strong enough to catch humans. But I guess we’ll find out how good of an idea that will be: Spider Drinks Graphene, Spins A Web That Can Carry A Human

But maybe humanity is now just ripe to be overrun and eaten by spiders. Finger-Lickin’ Lulz might be one of the many signs that our time should be over.

On that happy note: toodles!